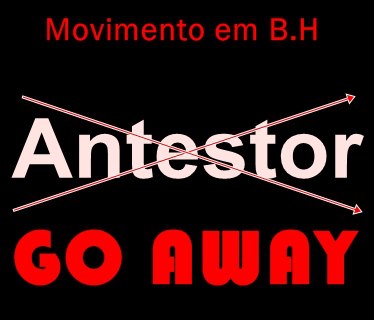 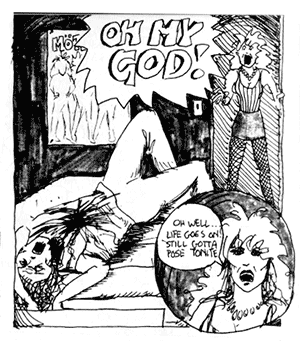 In the days when bands like Slayer, Metallica and Megadeth fought to hold true to the metal spirit, Lizzy Green, the ex-girlfriend of Exodus’ lead singer, did her share by creating a comic book called Slay Team: The Poser Wars.

The comic book, whose first issue can be found on the Bazillion Points Blog, takes on the theme of the Exodus song “And Then There Were None” and applies it to the helpless poodle rockers of the day: throughout the sooty black and white pages, the Exodus members — the Slay Team — attempt to “slash, assault, and mow down the poodle-haired metal posers spreading falseness instead of relentless metal mania”.

A charming and humorous take on the violent passion of true metal music, Green’s work ends with a relentless cliffhanger leaving us thirsty for more poser blood and more Exodus thrashing.

Formed and executed by sole member Sleepwalker, A Transylvanian Funeral’s second album, ‘The Outsider’, gained a lot of recognition in the US black metal scene.

Forbidden Records is hosting a 10% off sale on all items in their distro.

True Metal has cut the surfeit fat, declared posers and wimps irrelevant, defied commercial principles and kept a small steadfast fan base. However, it all appears to be rather divergent. In order for True Metal to thrive, quality must be spread like a plague.

This new Disma track, “The Manifestation”, has been made available to listen to.