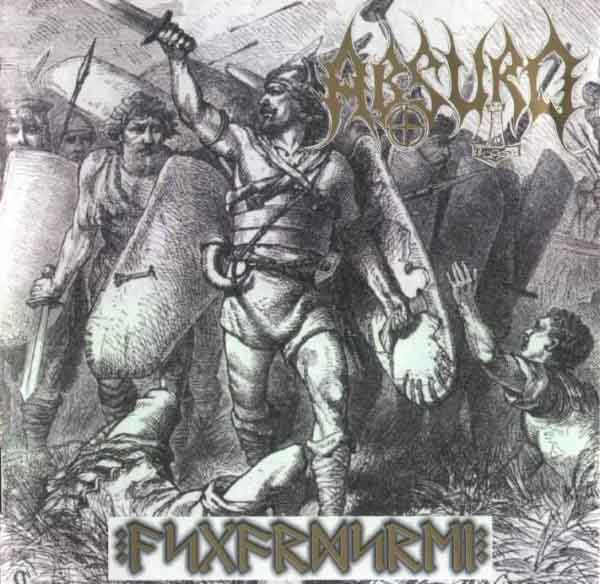 12 thoughts on “Absurd Asgardsrei: possibly the worst re-issue in metal”