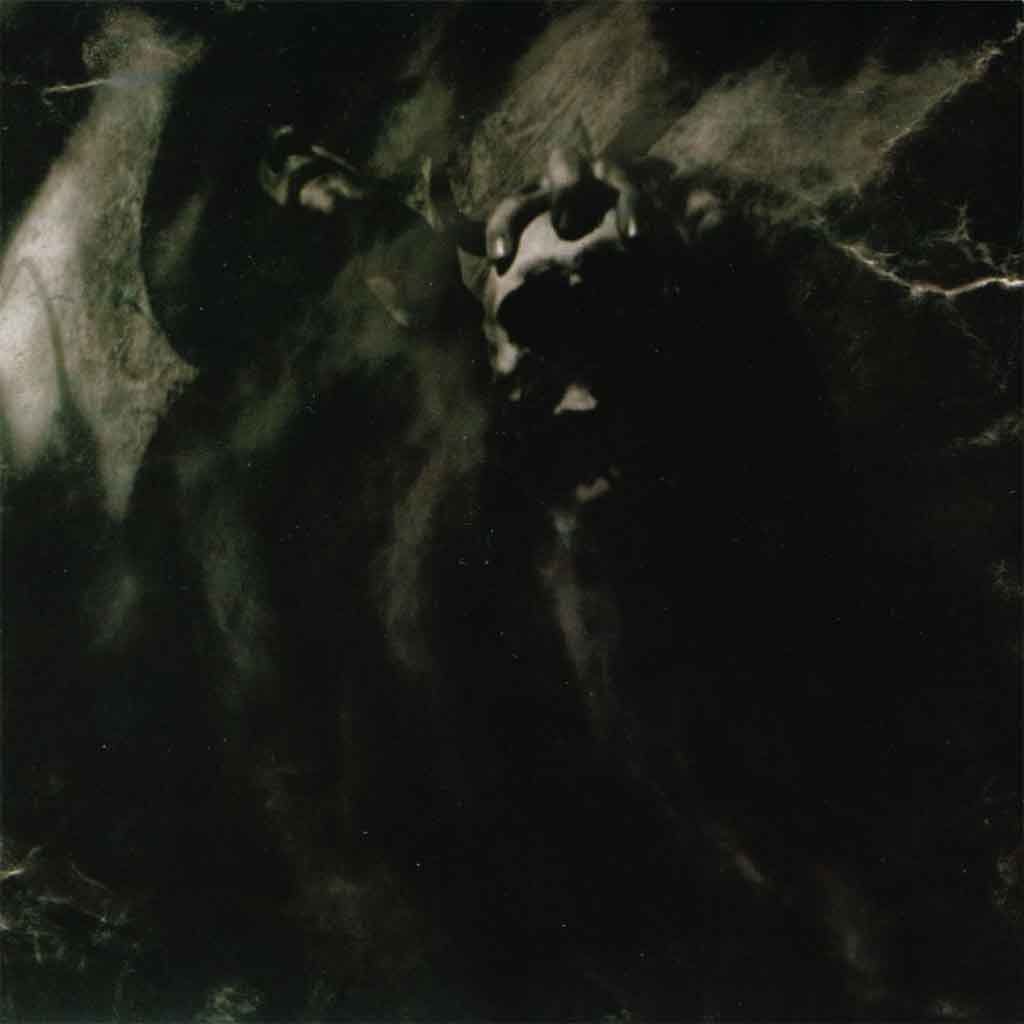 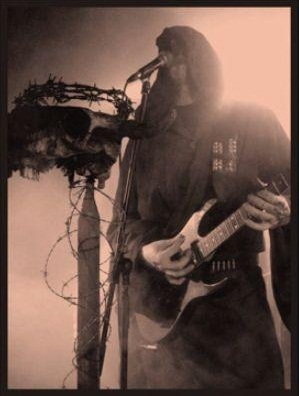 Tags: Black Metal, the one, varathron