New Lord Wind: not metal per se, but metal in spirit, and it will be hard to beat this impressive CD that I’m already calling as “album of the year.” 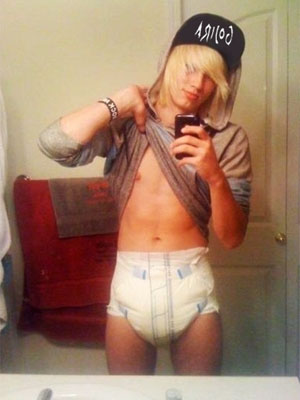