My one true love is death metal and that can never be taken away from me. 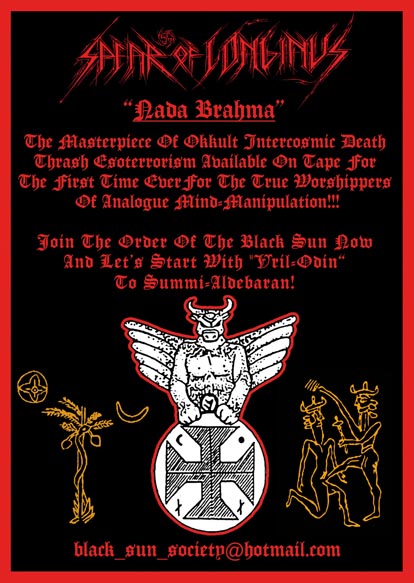 Labels get in contact for wholesales! No trades, we are a label, not a distro!

Available through: black_sun_society@hotmail.com for 5,00 Euro + postage!

Nielsen Symphonies Nos 1 & 6, the second release in Sir Colin Davis’s acclaimed Nielsen Symphony Cycle, is now available to pre-order on our website for only £7.99. Pre-orders will be sent out a week early on 30 January 2012. Official release date is 6 February 2012.

Nearing recording status for the new Imprecation LP. Songs have been written and a 4 song demo will be recorded next month as a prelude to the upcoming LP. – David Herrera 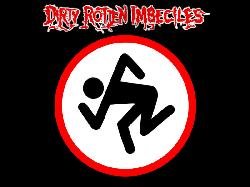 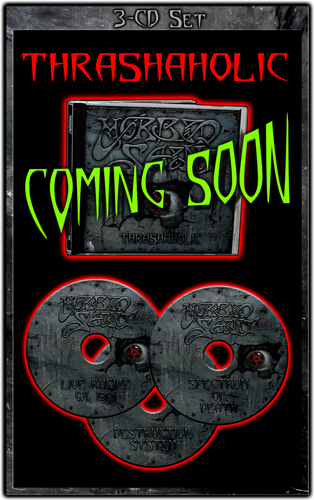