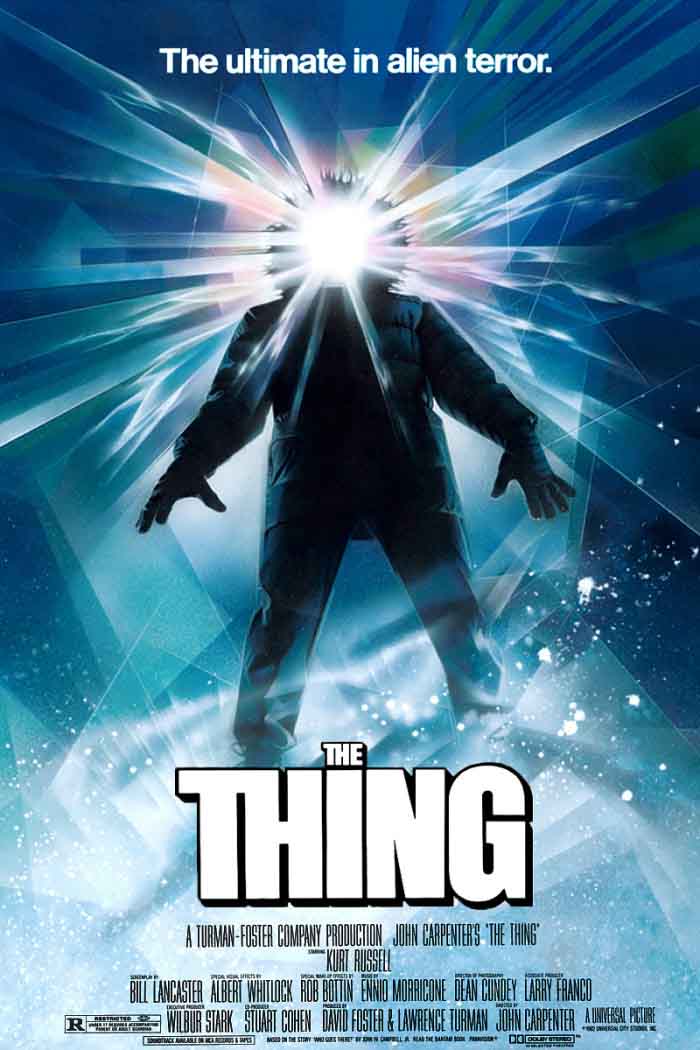 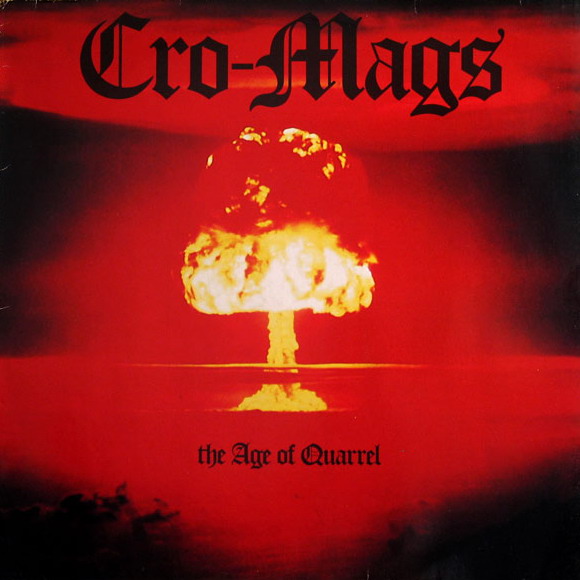 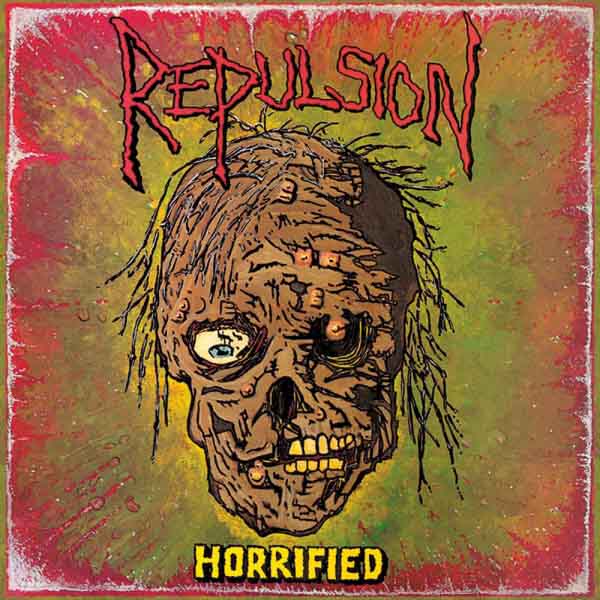 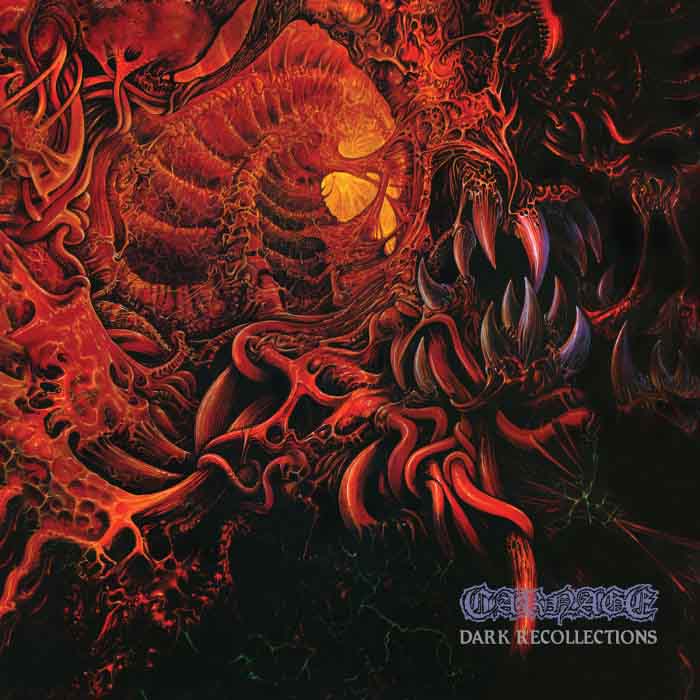 14 thoughts on “A Playlist: Horror”