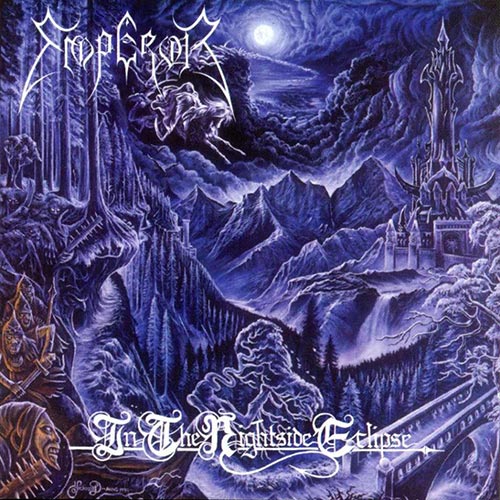 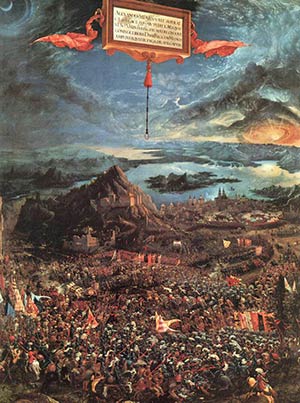 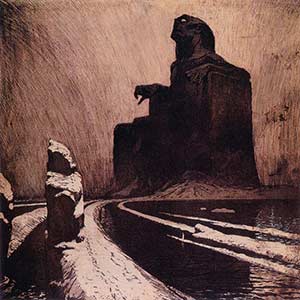 4 thoughts on “Album covers: In the Nightside Eclipse”