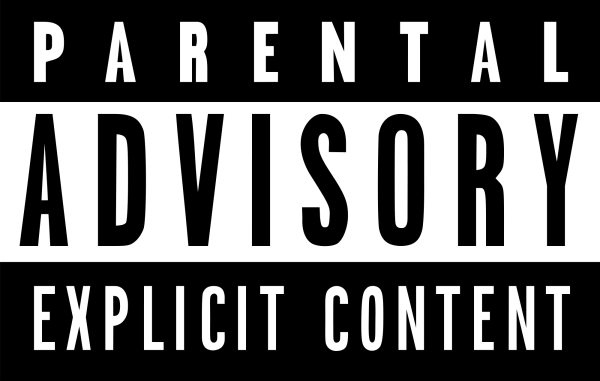 14 thoughts on “As in #metalgate, Islam finds metal has wrong opinions”