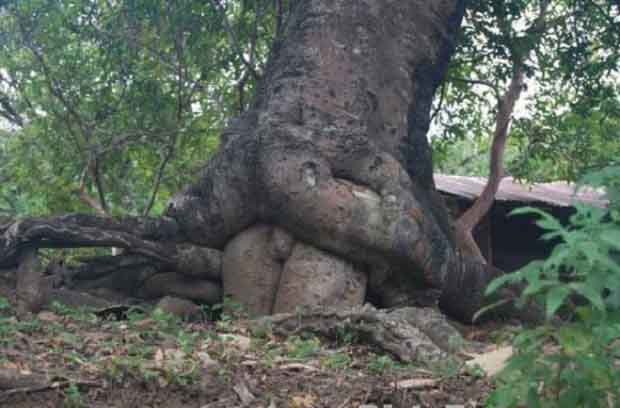 “Atmospheric” translates to “just plain boring” for none of these releases are actually black metal. I of course don’t have time to listen to the wailing, droning unemphatic musical stylings of frustrated bugmen. I so must listen to this crap on 2x speed on Youtube. Sometimes I felt like I needed to download them with a script so I could speed it up 4x in a DAW just to process it. That though would be way too much effort for such turds. Let’s kill them all right here, right now.

You really hear it in this music too. This was made by guys who do not get metal:

Whoever made this probably does not listen to metal at all outside of Burzum just like the people who made Until the Light Takes Us: no Metallica, no Maiden, no Morbid Angel. They probably listen to whiny 80s and 90s music like The Smiths, Bob Mould’s Sugar, and Mission of Burma. What results is drone more fit for Burning Man tree fucking ceremonies than burning down churches.

All of this stuff is godawful and deliberately rips off stuff like Burzum and Summoning for ideas. These poseurs rehash their licks into hooks in something that is almost like kraut rock or house music if made by screamo fans for crying over how their Grindr dates didn’t love their flannel and work boots. Everything sounds as if some IPA drinker with a ridiculous haircut heard Sorcier des Glaces and wanted to turn it into Popol Vuh if Popol Vuh had merely wanted to imitate someone instead of evoke feelings of unease and dread in Werner Herzog movies. If the Aguirre soundtrack is more evil and aggressive than supposed “black metal”, then it sure as hell is not black metal:

Compared to Popol Vuh, this emotional hardcore is not atmospheric at all; it is diuretic. It makes me want to pee and poop uncontrollably all over whoever made it. Is this Creed?

This band even has a heartfelt violin. Violins in metal need to at least sound jagged as if a pack of gypsies are right about to throw a potato sack right over your head to sacrifice you in a black mass to revive Dracula in a Hammer Horror flick from the sixties. This sounds like some Celine Dion shit. Throw this entire catalog right in the trash along with whoever is shilling it. Melt down all the vinyl into shower curtains.