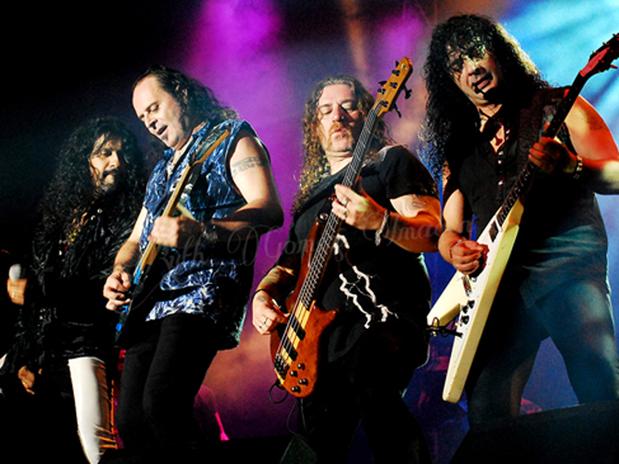 This is the closest Hispanics will ever get to an effective anti-Christian troll-roll, but instead of becoming an undying underground metal cult classic like Havohej, it is but the transient specter of a good-for-nothing hedonist’s tantrum. Mago de Oz also represents all the represed fears, frustration and confusion of Latin America, ironically being embraced by a whole generation eager to give the middle finger to the Church, imperialist America, and anything remotely resembling the thin veneer of “tradition” that barely to unites them under geographical divisions and nonexistent cultural identities.

Mago de Oz is quite literally “gay” and “trolling”, their whole music and lyrics are parodies of classics, traditions, and of course, the Bible, all the while the band members openly admit to banging each other and wearing openly gay attire on and off stage.