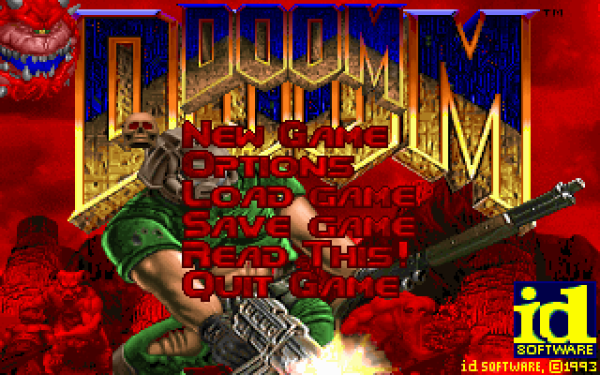 11 thoughts on “Doom and the normalization of metal”