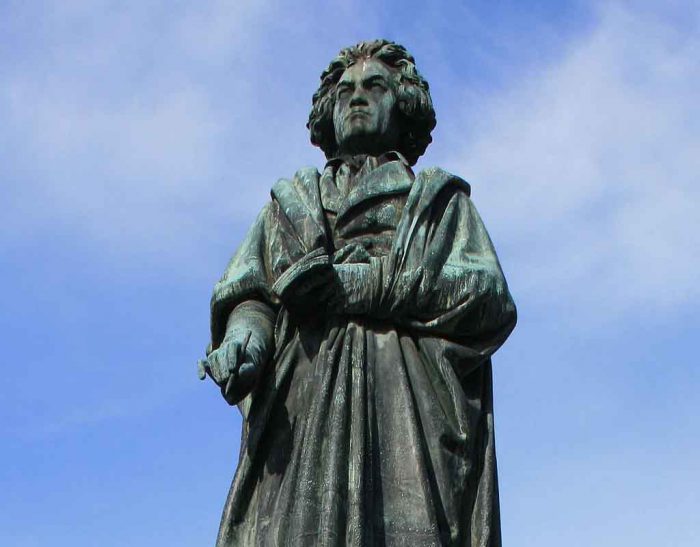 Hessians, like most modern people, generally suffer from bad parenting. You either come from a broken home resulting from divorce or single parenthood, or live in a codependent household where your parents tolerate each other to use each other and children are basically lifestyle accessories.

Consequently, you miss out on most of the life lessons, and instead get told whatever is convenient for the parents, usually what will get you out of their hair right then even if there are bad long-term consequences. All the magic of culture, history, literature, art, philosophy, and gut instinct passes you by.

Here at Death Metal Underground, we do our best to fill in for your dying civilization, absent parents, illiterate teachers, and moronic media. Without much further ado, let us look at five classical albums that every Hessian should have as part of the beginnings of a cultural background. 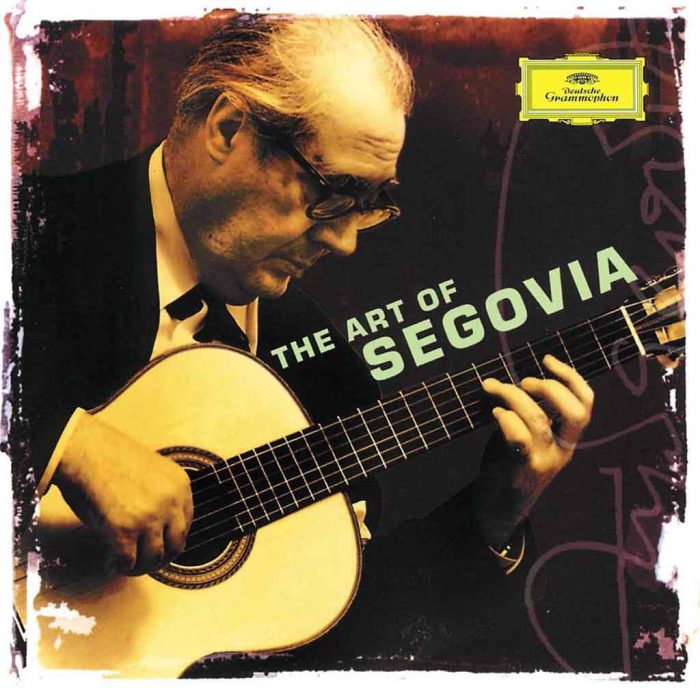 No one hates classical guitar. At worst, they see it as irrelevant background music, which means that it is unobtrusive. If you bring some friends back to your place, throw this on. It covers every mood and classical styles from baroque through modern in short songs where technicality is present but not on display; at the heart of each of these songs lurks a melody both memorable and simple, much like the best from Mozart and Beethoven. These develop over time and both reveal depth and teach the ear to listen. Women can appreciate this more than wanky technical stuff, and they have the right idea, in my view; those who are afraid of being one-upped by hipster musical snobs can appreciate that they have heard this at their favorite shoe store or barber shop. Segovia is both universal and of infinite depth, in part because he is interpreting artists both known and unknown in a highly curated collection. This recording will stabilize the mood of any gathering, soothe you in times of confusion, and serve as a textbook for understanding music better than the repetitive droning of pop, rock, country, rap, and techno can. 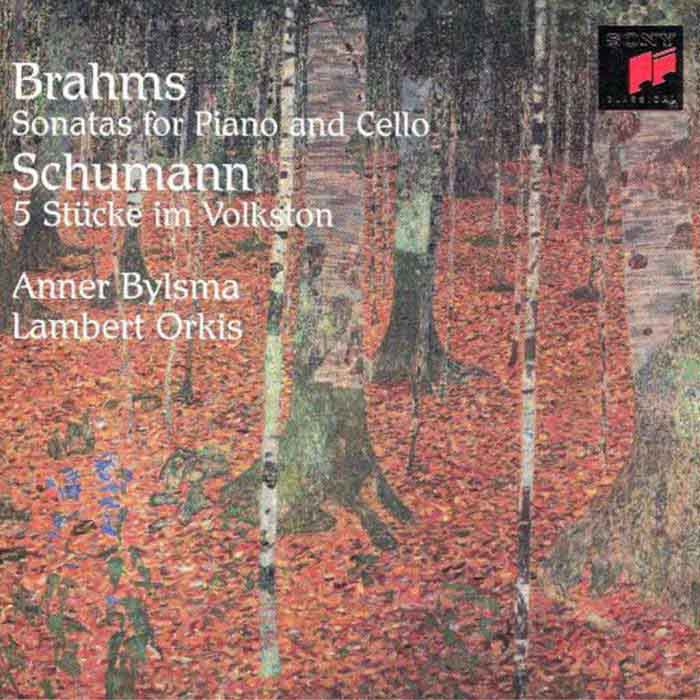 Produced by the Smithsonian Chamber Music Society, this recording unites two intensely insightful interpreters of classical music playing some of the more nuanced and whimsical pieces from two composers who can otherwise become too maudlin or too militant. The effect resembles a walk down by a river, chucking stones in the water, talking with friends or a loved one, and having a picnic that ends in a bottle of good wine, as this recording winds through the different emotions of these well-known pieces. Sentimental, perhaps, but also rigidly naturalistic, it shows what happens when performers slow down to let these pieces breathe without doing so uniformly (Bernstein) and turning them into schmaltz. As a result, this recording gives new life to two composers who in the wrong hands turn into caricatures of classical music, and presents a complete thought of multifacted dimension from two composers who were ultimately charging in different directions. 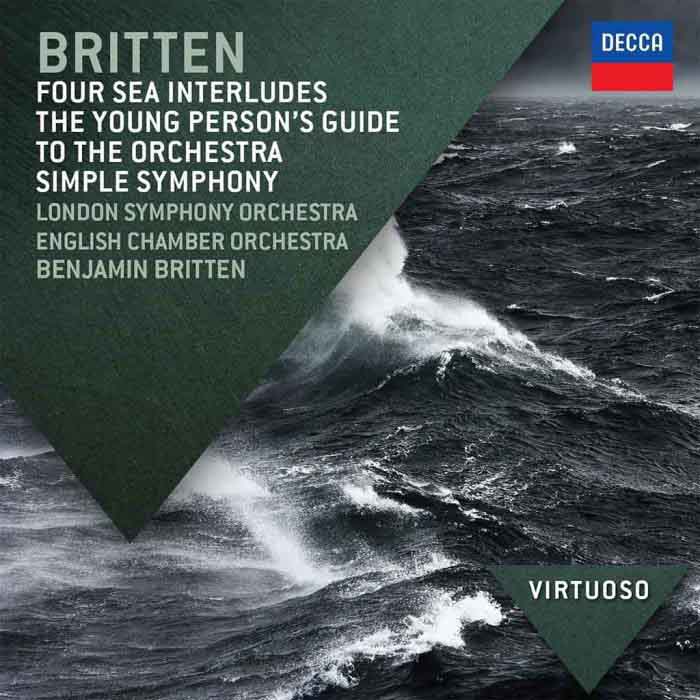 Benjamin Britten – The Young Person’s Guide to the Orchestra (2016)

Before you object, yes, this was written to teach children how to appreciate symphonies, both the format and the structure, but as such, it provides a painless entry into understanding how you have to listen to this music with more of an ear, heart, and mind than mainstream pop culture music. Although digestible, it presents the idea of themes and motives and how these develop over time through a ritualistic pattern, bringing together different threads through conflict and response into a coherent narrative which preaches an order, harmony, and balance to the universe that can make you see all the good that is in life, even if sleeping. You probably do not want to pop this one on for the friend group since it is a bit stormy, but when you want to clear your mind of the world and glimpse the expanse of possibility, this recording shows the path and opens the door to even greater forms. 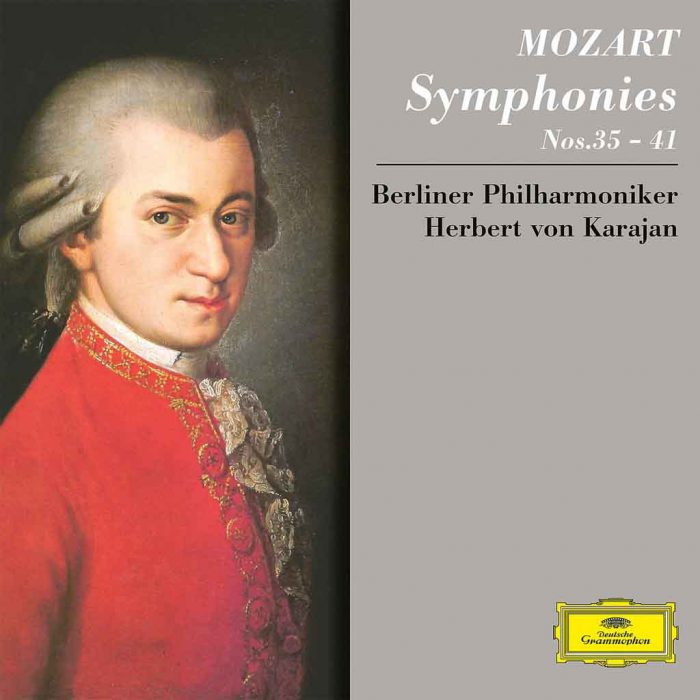 Mozart delights audiences because of his witty interpretation of melodies which capture moments in time and with mathematical precision, bring out the joy of music as they take us on short but immensely powerful journeys. His later symphonies show less of the baroque fascination with precision and more of the expansive Romantic-era tendency toward looking into the human soul and discovering the raw tempestuous spirit of nature therein. Some claim that this music connects you to the divine, and that may well be true, but it also brings out the beast within expressed in parallel with the intellect. Unlike proggy wank, this is not an oil-on-water separation of emotion and logic, but a unity of the twisted threads of reality, divinity, beastliness, and intellect. As a result, this takes the listener to glorious places on a roller coaster of realizations, and if you want to spend a pleasant afternoon smoking a pipe and listening to something which will challenge you with a suffusion of complexity and joy, this collection will do it. 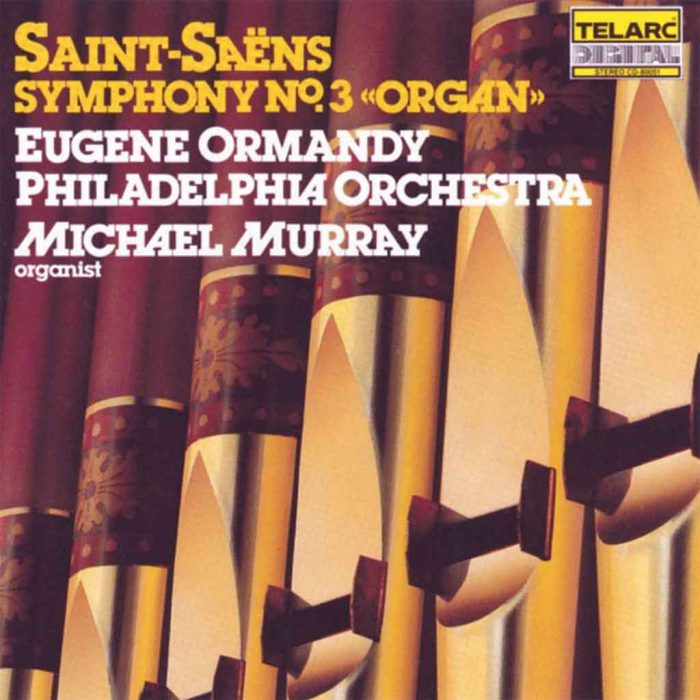 Not included simply because the compuser has an umlaut in his name, the Organ Symphony presents a challenging listen in that it crosses three subgenre lines, blending a baroque orderliness with a Romantic spirit and a modern approach to structure. In doing this, it takes the listener into the modern time, and then vaults us past all of the disposable crowd-pleasers into a state of mind where we are ready to discard the human in favor of nature. It does this by taking an image of beauty, deconstructing it, and then re-assembling it into a form which evokes the eternal, bringing forth what we have always loved about being human, namely the non-human part: clarity, direction, nature, and beauty. One of the most stirring pieces in the classical compendium, this one provides a transportative listening experience which cannot be forgotten. 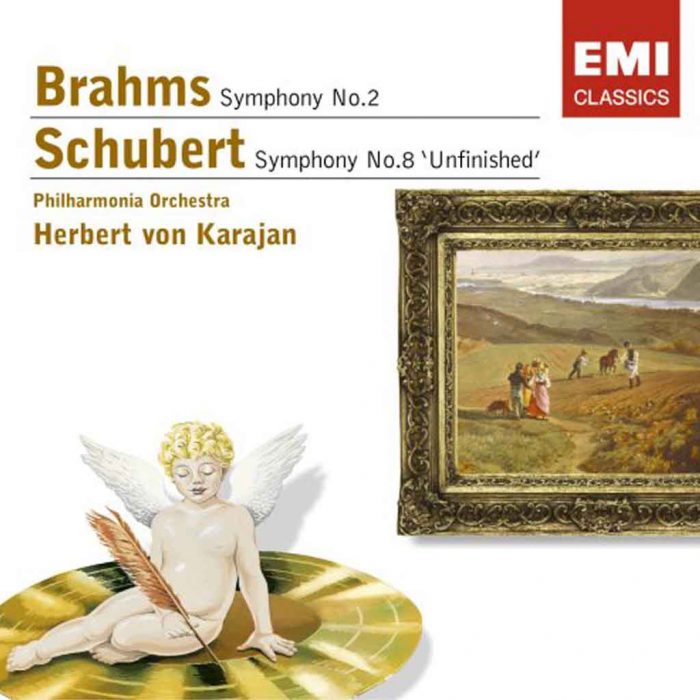 Every metalhead must experience this, preferably live. Schubert left his symphony unfinished because it expressed all that he wanted, and a more evocative and memorable piece of music might be hard to discover, since this one touches on the rage and bloodlust of life as well as its great contentment and heart-rending joy. Franz probably always knew he would die young and wanted to leave behind a statement of the Romantic era, a movement of people who sought to rediscover the amoral and turbulent nature within as society encroached on their bodies, souls, and minds with its demands for individualism. The unfinished symphony rebukes individualism and discovers a worship of life as a whole, a sentimental joy transformed into a warlike obsession, and then comes out the other side with a sensitivity and depth which all of us would love to write into our work. Not for the friends, but for listening alone, this album opens doors between the worlds.

18 thoughts on “Five Classical Albums Every Man Should Own”