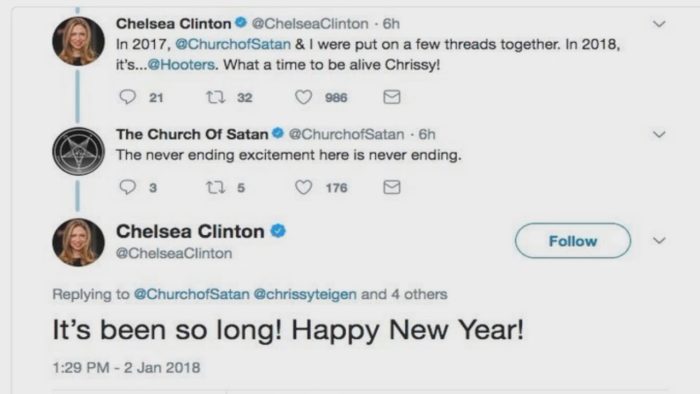 Theistic Satanism encounters the same stumbling blocks as NSBM and Christian metal.  A lack of flexible thought patterns due to an estrangement from reality.  Acute observation replaced by the fog of ideology.  LeVeyan theistic satanism was rejected and mocked by the Norwegian black metal scene for a good reason – one only has to read the Satanic Bible to see that it is 4th rate Nietzsche and Darwinism processed down to the lowest common denominator.  Like the dialogue in Quentin Terantino movies, the Satanic Bible seems to be aimed at mildly rebellious, socially unfit, and not particularly bright 14 year old boys who will quote it endlessly to their loser friends and assure each other how cool it – and by extension themselves – is.   YouTube body language analyst Bombard
explains pretty clearly how awkward, immature, and uncomfortable in his own skin Anton LeVey is – like a teenager he acts out a role like he is in a movie.

The New Church of Satan has a list of satanic metal bands.  Let us go through the list and analyze the failure.

The New Church of Satan labeling many of these bands with anti-christian themes as satanic demonstrates the either/or, rigid binary thinking of the ideological mind.  If the Church of Satan was suddenly the official State Religion or somehow convened a PMRC-type hearing most of these bands would, at the very least, start making songs about the Book of Job where Satan loses a bet with God. We can even give the NCOS the benefit of the doubt and say, “the enemy of my enemy is my friend.”  This, however, tends to be a mistake and shows again, the weak long-term thought processes inherent in binary ideology.  While riling up the masses with evil vs. good rhetoric can at times be useful, more often than not the unthinking enthusiasm of the crowd ends up destroying any possibility of wise policy.  In the realm of the arts, marketing is a necessary evil – Varg Vikernes is a very clever marketeer, but he also has the musical chops to back it up – but when the art is completely subsidiary to the marketing you have essentially inverted cause and effect and are contributing to the obfuscation of reality instead of the triumphal embrace of reality. 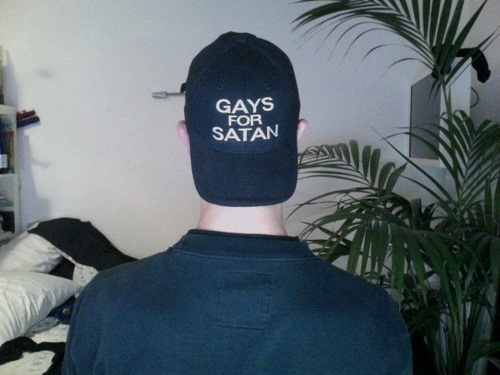 Satan had his uses.  Through the 70s, 80s, and into the 1990s various Christians were trying to destroy metal.  That was all 20-50 years ago.  The US Army, whose oath ends with, “so help me God,” officially recognizes Satanism as a religion.  I’ve seen Slayer and various other metal bands play in venues owned by the LDS church.  Modern society as a whole has embraced the sinful delights of the flesh. Satan is no longer a battle clarion nor a symbol of transgression; Satan is a sign of submission and a call to resignation.  Invoking Satan at this point is as nonsensical and absurd as General Ripper telling Group Captain Mandrake to help him operate the machine gun because, “the Redcoats are coming!”  While the battle standard of the Dark Lord will remain a treasured part of metal history, new campaigns and new battles await and proud new colours should fly above the heads of the conquering Hessian armies.

44 thoughts on “Forces of Satan Stumble”