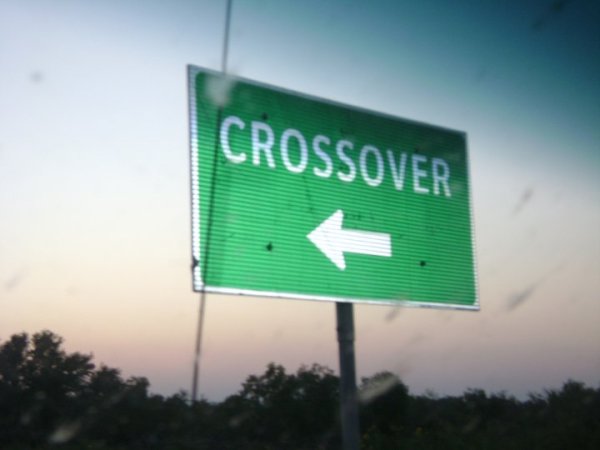 Revolver published its list of metal bands who define the future of metal, and naturally people are a bit taken aback. The dominant trend on the list: metal bands that look like 90s bands who play with more distortion.

They come in several types: Marilyn Manson style hard rock goth, lite-jazz merged with Dream Theater riffing made technical in the math-metal style, black metal hybridized with shoe-gazing soul-searching solipsistic indie rock, tepid stoner rock, and the descendants of nu-metal who have mixed elements of the above in to hide their rip-off of hip-hop melded with bouncy radio rock.

In short, the list reveals a dearth of ideas, and instead of forging forward, these bands are heading backward toward past “successful” genres and mixing them together with a few metal riffs to make the claim to be the future of metal. Like the great metalcore revolution, and Napalm Death’s attempt to go indie with Words from the Exit Wound, this will succeed with the audience the industry has cultivated and fail with the wider audience for metal.

Metal thrives when it tackles the forbidden. In any civilization, that excluded taboo is the nihilistic approach of literal reality: the inevitability of death, the vast unknowability of our role in the cosmos, the necessity of war and violence, and the innate hatred that exists in humanity as some individuals break away from the herd and try to rise above. Metal is naturalistic and feral, aggressive and amoral, violent and morbid. It is everything we fear in life.

On the other hand, this new list presents nothing we fear in life. Tattooed hipsters in sweaters and goofy cartoons of uniforms do not induce fear. They induce tolerance and a shrug. They tell us nothing we do not hear from the many media outlets and rock bands of past. Unlike Black Sabbath, who dived bombed the flower power circlejerk with their own dark vision of the evil within us all, and the necessity of conflict, these bands offer us what Good Housekeeping might if dedicated to the quasi-“edgy” urban culture of guys with media jobs looking for a purpose so they can be unique at the local pub.

If you want to find the future of metal, go to its roots. Metal does not change because humans do not change. We fear death and the possibility of it coming for us, so with the aid of social conventions we exclude terror from our language so that we can exclude it from our minds. This is what metal rebels against, and its philosophy originates in rejection of this denial in order to discover what lies beyond the realms of sociability and polite conversation. The future awaits there at that horizon, not safely within the boundaries of existing culture.

31 thoughts on “Forward into the past”