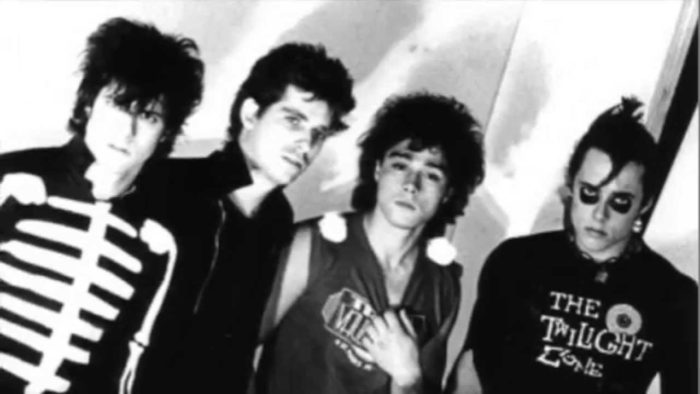 “People don’t understand, because everything’s so cancel-culture, woke bullshit nowadays, but you could never have the punk explosion nowadays, because of cancel culture and woke bullshit,” he continued.

“You could never have it. It would never have happened. We’re lucky it happened when it did, because it’ll never happen again. You won’t have any of those kinds of bands ever again. Everyone’s so uptight and P.C., it’s just like, ‘Okay, whatever.’”

It does this by redefining the debate along the lines of its goals and prohibiting anything else. For example, if Leftists say that they are against “racism” — apparently, this word means the ability for majority groups to survive diversity — then you are sorted in a binary fashion into “anti-racist” or “pro-racist,” with no room for any other argument.

This serves as a form of kafkatrapping:

The aim of the kafkatrap is to produce a kind of free-floating guilt in the subject, a conviction of sinfulness that can be manipulated by the operator to make the subject say and do things that are convenient to the operator’s personal, political, or religious goals. Ideally, the subject will then internalize these demands, and then become complicit in the kafkatrapping of others.

The kafkatrap here consists of demonizing certain ideas to the point that anything but opposition to these things is viewed as affirmation of them. Someone who says, “I don’t want to join the Klan or Antifa, but I see that throughout history diversity has done nothing but destroy civilizations,” simply has no voice in the debate.

That in turn serves to make music a puppet for politics, as we see in punk after the Misfits: the only issues which may be discussed are “progressive” issues, and they can only be lauded, which means that anything deviating from this orthodoxy, even innocently, becomes The Enemy.

No wonder punk has produced so little of value in the past thirty-five years.