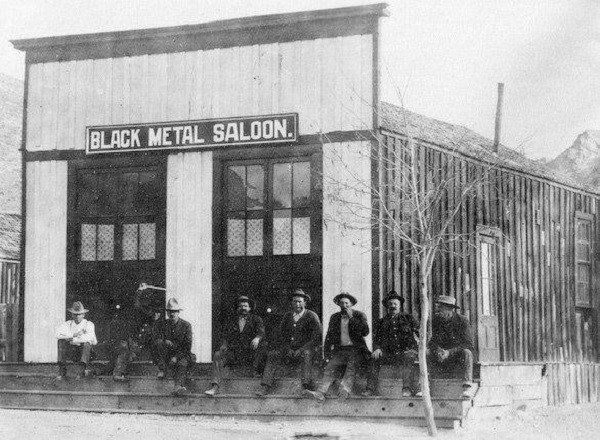 Participants were then subjected to 50 short pieces of music spanning 26 different styles, and asked to give each a rating between one and 10.

People who scored highly on empathy were more likely to be drawn to R&B, soft rock and folk.

In contrast those who score more highly on systemising tended to like music by heavy metal bands and more complex, avant-garde jazz.

In other words, people who think at an empathic level reward music which is emotional on its surface, but those who think structurally and broadly like metal fans tend to only feel rewarded when the emotion emerges from the conflicts within the music itself, more like “set/setting” than adding some minor notes to a melody or dramatic vocals.

As research finds many ways further into metal, the conclusion becomes clear that people like metal for different reasons than other mainstream music. While metal academia itself has not raised this point directly, this research and other recent revelations about the mentality of metal suggest that direction is a rewarding area of study.