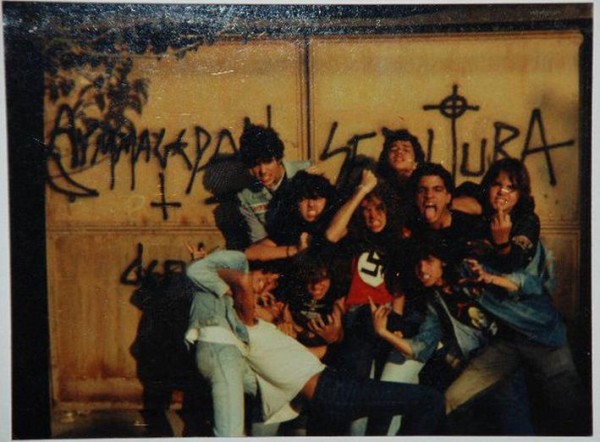 35 thoughts on “Hippies fail at metal because metal hates hippies”