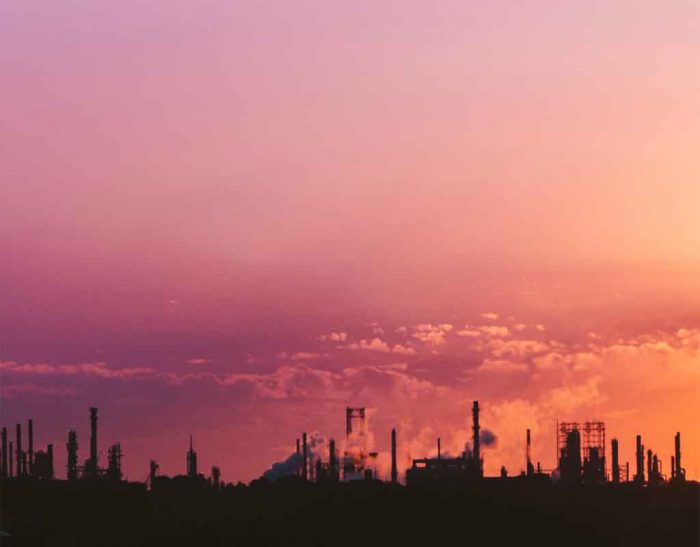 The classic argument begins by distinguish between something designed for soulless mass-consumption and crowd-pleasing — like Justin Bieber, Brittney Spears, The Black-Eyed Peas, or Pantera — and music which aims to express some eternal or unifying idea behind life itself like Beethoven, Slayer, Burzum, or Atheist.

Most do not know how much the “music industry” resembles any other industry on Earth, namely that it aims to find a product that many buy and then widen the margin — the gap between cost and purchase price, indicating eventual profit — so that they can buy low, add something, and then sell high.

The classic model of this industry comes to us from the Brill method which produced many of the hits of the last century:

Before rock emerged from rhythm and blues in the late 1950s, and again since it began its long withdrawing roar in the late 1990s, the norm for popular music has been songwriting and record production conducted on the model of an assembly line. This is usually called the “Brill Building” approach to making music, named after the building in midtown Manhattan where leading music industry offices and studios were located in the pre-rock era. Professional songwriters toiled away in small cubicles, crafting future hits for singers who made records closely overseen by a team of producers and corporate drones. Today, something remarkably similar happens in pop and hip-hop, with song files zipping around the globe to a small number of highly successful songwriters and producers who add hooks and production flourishes in order to generate a team-built product that can only be described as pristine, if soulless, perfection.

This is music created by committee and consensus, actively seeking the largest possible audience as an end in itself. Rock (especially as practiced by the most creatively ambitious bands of the mid-1960s: The Beatles, The Rolling Stones, The Kinks, and the Beach Boys) shattered this way of doing things, and for a few decades, a new model of the rock auteur prevailed.

Currently, the Brill method has been adapted to first the consultant economy and later the gig economy. Under the consultant economy, firms outsourced the production to independent consultants and then paid them for exclusive use of their work; this effectively ended the pioneer years of rock and related genres. Under the gig economy method, companies reward side projects found on the internet with record contracts and, through the use of concentrated media blitz, greater exposure.

The more industry intrudes, the more the product becomes uniform, simply because training an audience to go buy the same thing — minus surface variations like production, instrumentation, biography, and overuse of certain techniques — every week means that those margins widen. What they call “innovation” but is really the use of artistic ideals as cause and music as effect, instead of using the market for certain music as the cause and a similar product as effect, proves unreliable: the ability for it is not equally distributed among the population, it does not occur on a regular quarterly schedule, and it is harder to tell the difference between a hit and miss (not to mention that many occur on the “long tail” distribution, sort of like death metal, which sells inconsistently over time rather than having one big score when it is new).

When you look at what you do here, consider that we are rebelling against this factory method because its results are bad for listeners. Your satisfaction becomes shallow; your money, wasted. We like the art over the product. We recognize that the factory and notion of equality has taken over most of civilization through “progress,” but we are looking toward a futuristic view in which, everything been made more cheaply, we no longer need to rely on factory methods for everything.

The challenge to this, as with everything else, is spam. Currently, the gig economy music market floods us with a constant stream of very similar musical releases, very few of which are good; no one has the time (or mental focus) to listen to a thousand metal bands a month to separate the few good ones from the endless me-too-ers. When people long for the days of the underground, in part what they are saying is that the tape-trading circuit, zines, and local experts of those days selected the good and passed it on, so that the most talented and insightful musicians could “win” the market, in defiance of the market tendency to want “everyone” to win, making a consistent high-margin product in the short term but drowning and killing the market in the longer term.

Hug your local record reviewer. If they are good at what they do, you can read them avidly for new music; if they are consistently truly awful, you can apply the “180° rule” and avoid anything they like while pursuing what they detest. However, without them, you have no defense against the factory method and the massive over-participation by the semi-competent that will leave you with an endless variety of bad options and nothing more.

6 thoughts on “How The Music Industry Works Like A Factory”