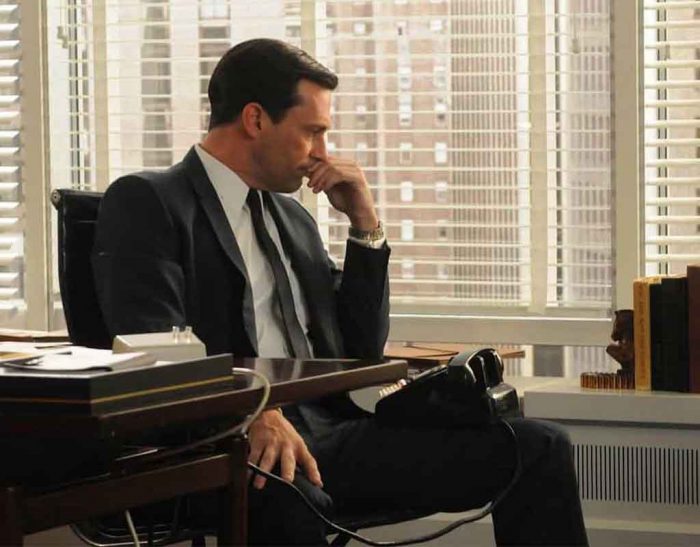 When underground music came about, it addressed a simple problem: rising costs had forced market concentration in the music industry. This produced six big companies that owned all the content, paid all the people who promoted and played it on radio, and therefore shaped the listening audience.

This happened once music became highly legalistic and streamlined in its business model, involving a few big stars going on tour, selling a ton of merch, and being featured in the usual tabloids and television shows in order to drive attention.

In contrast, during its infancy the industry required far less. A label consisted of someone who got together enough money to record and press records, fronting that money to the artists, then spending more to mail out records to radio and journalists in order to build an audience.

After the 1960s made music into part of the great culture war, however, the industry shifted into high gear. Wildcat upstarts became less common because it cost a lot to be in business, and big industry figured out how to manage expectations from customers so that they bought only more of the same.

Underground labels skipped all of the drama, often operating without contracts, and simply pressed and sold small runs of different bands entirely outside of mainstream radio, media, and commentary. They created their own little culture-within-a-culture which steadfastly hated the herd and its soda-pop music.

As part of this, they rejected the slick production that could cost millions and instead opted for the garage lo-fi sound that punks had adopted in the previous decade, getting closer to the days of the original mono records put down in one take on portable tape machines.

All went well, until they succeeded. Suddenly these small labels had guys calling up who wanted to buy thousands of CDs or vinyls in a genre where a thousand was normally the total pressing for an album. Contracts and lawyers were required. Promotion had to be hired.

People like me warned that assimilation would happen, much as punk, blues, country, rock, folk, and jazz had been streamlined into pop. Metal would become a flavor of rock; with the rise of metalcore and post-metal, this seems to be the reality.

Just after that, in the early 2000s, the (practical) ability to share music via the internet hit. This did away with the need to mail-order CDs and vinyls; people could click and download, legally or otherwise. This crushed the market model based around physical sales.

Years later, the music industry still seeks a workable model where content can be sold, musicians paid, and a promotional apparatus exist:

Starting in the 1900s, billions of dollars of infrastructure basically evolves — whether it’s jewel case manufacturers or trucking companies or brick-and-mortar retail — all this infrastructure evolved to basically help artists put their art on a physical object and then ship that physical object around the world to consumers who would purchase it and then enjoy the art. That became the primary business model for art and artists — whether they’re creating video or audio, music, talk, whatever it is — for a hundred years.

At which point, the internet hit and scarcity disappears. Unit sales disappear as a business model. And suddenly everyone’s running around with their hair on fire, trying to figure out how to get creators to make money again.

People do not like to admit it, but labels offer a significant advantage in promotion. If your audience is broad, instead of having to impress wise and intelligent aristocrats, you need to sature that audience with promotional materials.

Labels, by maintaining a constant network of journalists, radio, stores, and venues, can open doors for musicians. However, like most things pre-internet, this gives way to be able to look these things up and arrange connections, if the artists have the time and mental organization to do so.

In addition, like book publishers, labels form a hierarchy of quality signals, such that being on a certain label (say, Osmose) opens doors for bands. Labels can filter through the mediocre in order to hire expertise in production, promotion, ad copy, and visuals.

Streaming services offer a model, but probably not the model that the industry needs, since this turns musicians into relentless promoters who, like local metal bands, must accumulate a vast audience of true fans through constant stunting and headlines.

Perhaps the death metal and black metal fans out there are onto something when they keep buying products from small labels who often refuse to use streaming services or be on YouTube. Anything which is public will be compromised by the herd.