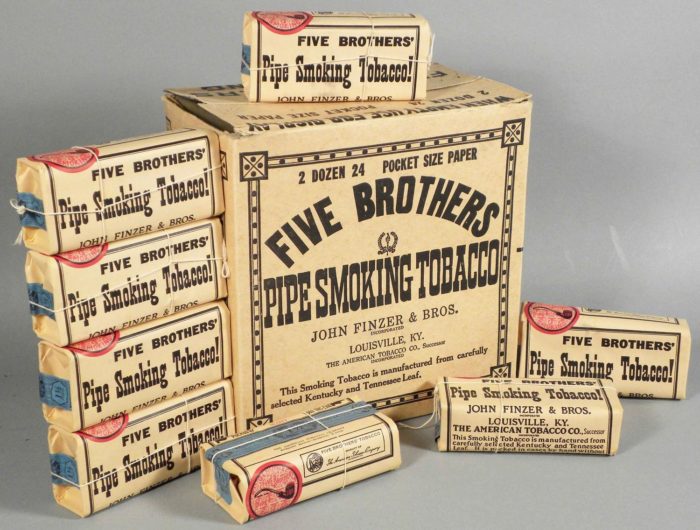 There are no friends like old friends, although we always keep an eye out for new ones. That brings to mind the third symphony by Beethoven, which seems simple at first, but over the years reveals its nuance and detail.

At first glance, it seems like a bombastic and sentimental symphony appropriate to the age at which Beethoven wrote it and the intense political feeling inflaming Europe at the time — the composer struck off the dedication when Napoleon proclaimed himself Emperor. But underneath, many details emerge which form a different picture, like a silhouette seen behind the most visible forms and themes, which make it a joy to hear over the years.

In the same way, Five Brothers ripens over the years, not just by aging but as a smoking experience. The more one smokes, the more nuance is revealed, although it is not human nuance created by topping and blend because this is a single and relatively unprocessed leaf, but the variety of nature. The flavor and experience themselves with time reveal depth that was always there, hiding behind the obvious, and only come out with the quiet of mind that comes with familiarity.

The way to smoke this is “the Cosmic method” of breath-smoking where after the light, you will barely if at all see any smoke. The smoker seals the pipe in the mouth and lets the pressure differential caused by his breathing draw in the smoke, which he then periodically exhales along the stem of the pipe. There is no conscious drawing, only breathing with a pipe in the mouth. This way, the smoke rolls over the tongue like a mulled wine.

Most will describe Burley as “nutty,” and this is mostly true. It tastes somewhere between corn, squash, walnuts and hay. This hybrid flavor is singular but over time, the consistency of it becomes accepted, and other flavors come out. A slight taste of honey, or more accurately of the morning glory nectar we used to sample by taking out the center of the flower and licking the bottom of it, emerges, with notes of dry leaves and fresh grain. Then these flavors dance, and in doing so modify each other, bringing out flavors that cannot be described with simile. 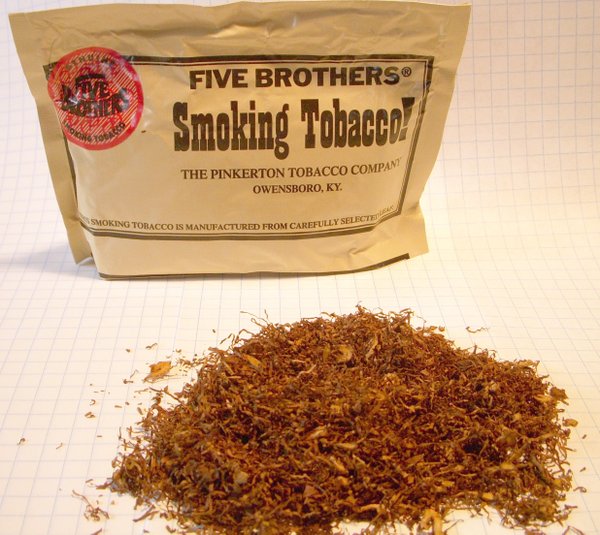 If we are fortunate in our pathways through this world, life itself resembles this process. The basics are obvious, but then behind the large forms that block our vision with their bright colors and strong shapes, the details start to form a superstructure of their own, and this is not fixed in nature but constantly changing, always radiating an essential truth that is invisible at first to the eye. In that way, infinity lurks within the mundane.

Nihilism had then finally taken me to its utmost confines, leaving me spiritually naked and alone, no matter what the optimistic reassurances of others may be —such is the nature of extreme and empirical realism. How does this differ, then, from empiricism and realism? It differs in the psychological extent and emphasis which leads not to a mediocre accepting of reality, but rather to an extreme unveiling which ultimately leaves two options: suicide or heroism.

Heroism here is not to be understood in the mundane way as sacrifice for the (often physical) welfare of others, but in victorious and willful transformations. The hero does not seek to either control the universe nor leave himself at its mercy, but to be in an ever-changing state of knowing that implies a changing through its motions as the cosmos within and without are eternally explored. Control is achieved, but not in a greedy manner nor in wanting to bend nature. It is rather the gradual acquiring of a deeper and vaster consciousness which, through understanding the occult workings is better equipped to adapt and act accordingly to reach its own goals within that wondrous transcendent reality.

This viewpoint of reality — ego-death, connectedness, hermetic idealism, and radical realism — leads to a viewpoint that is entirely at odds with the behavior of the herd, which validates the selfishness of every individual by giving them anonymity. It calls for a type of self-discipline that necessarily leads to a highly moral view, but not a humanistic moral view; a morality of end results larger than the individual.

In the best ages of humanity, this viewpoint was common among those who formed the backbone of their societies. They were unselfconsciousness, unsystematic and guided by inspiration not obedience. This made them less likely to create horrors out of technology and more likely to use it to create excellence. It all starts in the calm state of mind.

5 thoughts on “Meditations On A Pipe”