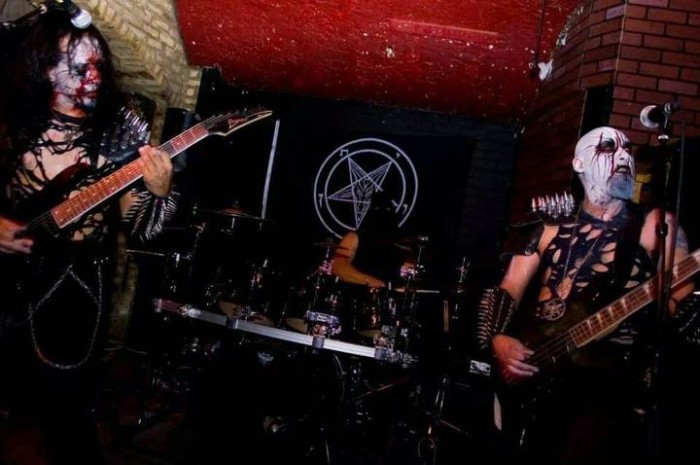 21 thoughts on “#Metalgate before the quarrel: Nyogthaeblisz censored at festival”