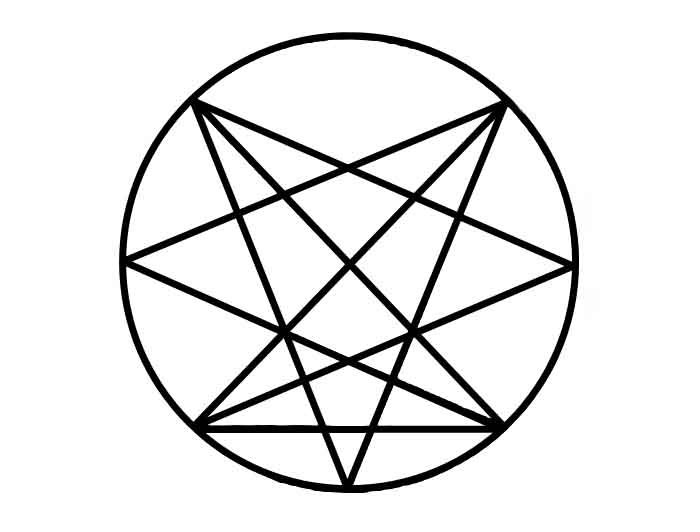 What, then, would be The Metal Philosophy™?

Heavy metal expresses a number of traits that we can abstract outward, finding a center, and then use as the seed of a philosophy:

If we look at this, we see a contrast between human patterns, which are what people want to think is true, and natural patterns, which exist in everything including ourselves but we choose not to see, which explains the misanthropy and obsession with occult or “hidden” truths. Add to that the obsession with structure and the supernatural, and you see a primitive idealism emerging, then factor in the need for darkness to make sense, and you have basic transcendentalism.

This gives us a formula for metal: idealism (a pattern-based view of existence), transcendentalism (the overall structure being good and requiring good/evil in balance), and anti-humanism (a rejection of human surface-level patterns in favor of those found throughout nature). This type of view has been common in the West since at least the days of Plato.

We can see an expression of this notion in a metal-related but unlikely source which provides a powerful metaphor:

“The golden rule, basically is, if you modify a wave form in such a way that the harmonics and the end result do not obey natural laws that occur in nature, it’s not going to sound very good…A series of odd harmonics is not as musical as the even harmonics are. It sounds discordant.”

In other words, even noise has rules, and those instruct us on how to make structure within the chaos that is “good” despite being formed of the texture of “bad.” In the same way, metal sees war as fascinating, especially when this feared method can be used for a good outcome, or even simply an intense experience.

That takes us to the core of metal, which is like the early existentialism of the Romantics: life should be intense. Not purely pleasurable, although intensity is enjoyable, but it should express things of greatness, power, terror, intrigue, depth, and beauty.

In that, metal rebels against the predominantly utilitarian philosophies of its time, which say that basically whatever most people say they think is good enough is “good,” and whatever goes against that is “bad.” Metal rejects this notion of good and evil, pointing out that its good is a weak neutered evil.

Instead of living in thrall to what the herd thinks, metal suggests that we go find that order of nature (“natural laws that occur in nature”) and impose a sense of symmetry (“even harmonics”). This fits with everything we know of its craft, and all that we can see expressed in its art.

8 thoughts on “Metaphor For The Heavy Metal Philosophy”