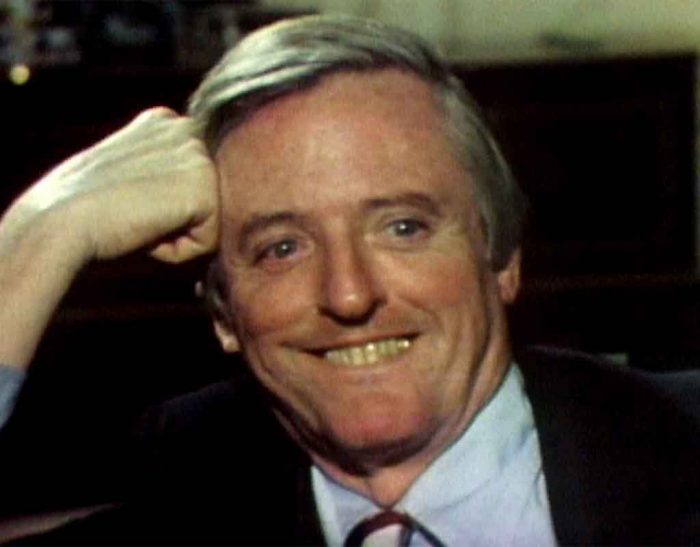 As you may know, people like me are classed as “antisocial” and “unrealistic” because we are realistic, or look at the origins of things and their likely consequences instead of human social function. Consequently we find it hard to get along with either public political stripe.

That condition mostly exists because social order replaced hierarchy, so all of our politicians and industry figures derive their opinions from what they believe will be socially rewarded, which means that all of them are grandstanding to try to find something popular to use to justify their views.

For example, the Dissident Right falls into National Socialism, which like the Black Panthers, Anti-Defamation League, or National Organization for Women, relies entirely on scapegoating and victimhood. In this case, the alt-right constructs its own scapegoat in the form of Jews and its own Holocaust in the form of White Genocide, which isn’t wrong just wrongly attributed, and that’s enough to fool their audience (the actual cause of White Genocide is affirmative action policies, against which none of the alt-righters speak).

Of course, all of the Left is based upon scapegoating because egalitarianism is scapegoating. Anyone who needs “equality” is, by definition, someone who is not competing successfully. To demand that equality be imposed is to say, basically, “these other guys beat me, so I need some big bully daddy to beat them and give their stuff to me.” Stuff in this case is power, wealth, energy, time, women, and status.

Most of the public Right — as opposed to the Dissident Right or as I call it, the underground Right meaning the Right that cares less about being socially acceptable — still wants to believe in equality not because they are defending how things were a generation ago, but because they are careerists who want to get along with their Left-wing cohorts, the same phenomenon known as regulatory capture. The two groups depend on each other so they have created bipartisan common ground, which makes all the votards clap their little hands.

The public Right would not like what people like me endorse, which is setting up a functional social order and then leaving people alone. We are not interested in regulating your sexuality, lifestyle, or other things so long as you keep them public and allow for a social order comprised of the “civilization bundle,” namely ethno-nationalism, social hierarchy, reward-based systems, culture-rule, and of course eugenics to remove the promiscuous, insane, retarded, criminal, idiotic, and incompetent. Most human civilizations enter their death-phase by keeping around as many warm bodies as possible to fight off diverse enemies, which leads not to more warriors but a proliferation of the useless.

While the Left are egalitarians, the Right are generally realists who believe in a transcendent order, or a push toward excellence (arete) or “the good,” meaning a noble and creative outlook, not the neutered safety-oriented “good” of religions and pub crawl lexicons. This however endangers the public Right, because they depend on donations from people who know that our society is based on equality and therefore must believe in equality in order to avoid believing that our civilization is collapsing, as well as the underground Right, most of which is tinged with National Socialism and therefore, a belief in wealth redistribution for the sake of equality.

Consequently, we have two groups which are hostile to the metal message, which might be described as radical realism plus a worship of power including its dark aspects. That has three prongs: first, it is realist, or concerned about what goes on in reality, not what humans intend, judge, feel, or desire following thinkers like Plato; second, it worships power, or a type of excellence that is amoral and lawless like nature, following thinkers like Nietzsche; third, it accepts the dark as necessary and that the light can only be found within it, following the hermetic texts. Metal would be accepted by a true idealistic Right, but not by the idiot Republicans or the neo-Nazis, and definitely not by any on the Left (egalitarians a.k.a. “chipper bait”).

Not surprisingly, the public conservatives spend their time status signaling about how bad metal is, so that they can gain kudos from the Left, which laughs cynically as it dupes these clueless stooges: