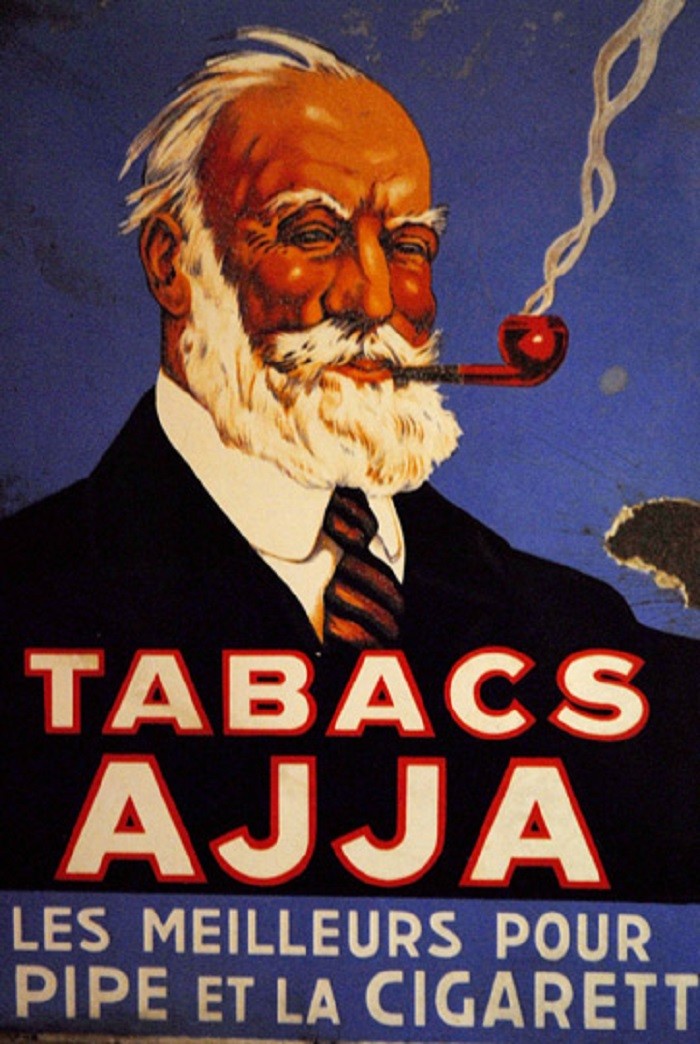 8 thoughts on “On the difference between art and propaganda”