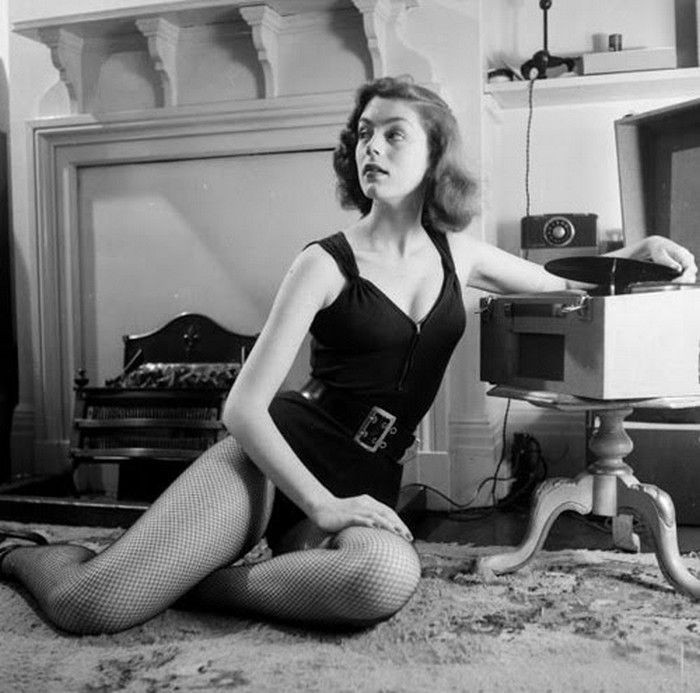 Back in the days of information scarcity when metal fans found bands through fifteen-generation tapes and xeroxes of pasted-together fanzines, I made the decision to focus on bands of quality. People needed more than anything else a shopping list when they wrote to Wild Rags or Relapse with an order form; as Relapse mailorder grew and essentially became the center of the underground mail order scene, the copywriting got more exuberant and people became even more confused. They needed solid information in the form of “reviews” that actually assessed the material and came up with solid reasons why it might be worth listening to for more than a few months. Looking down a list of of releases with two-line descriptions that ended with “it’ll tear your head off!” gave people nothing, and in the limited hours they had for finding new metal, they needed descriptive writing that could show them what stood out above the rest.

For that reason, I wrote positive reviews and ignored the bands that did not strike me as interesting enough to hear for repeated listens over the years. As Karl Marx reminds us, time is money and conversely, money is time, exchanged by working hours for what can then be spent. Money spent on the wrong bands damges fans. It also damages the health of the scene. Worse, it creates a Darwinistic negative effect where bands are rewarded for slapping out some haphazard or soulless material but getting a good cover, signing to the right label, or having solid promotion, and then getting rewarded for this mediocre content but good marketing. Quality reviews enforce natural selection on metal where the best rises.

Over time the market shifted. With the rise of big metal magazines which would cover the underground, and then the internet, there was no longer a shortage of information. The opposite problem presented itself: we were literally drowning in information. Magazines published thousands of reviews, most of which described some of the surface attributes of a band and then praised it as the next best thing. Internet websites emulated them and became cheerleaders more than critical voices. People now had so many options that they needed not only a list of things to look out for, but defenses against the hype and promotion. They needed solid reasons why some bands were just promotion and aesthetics with no content.

I wish that during this time I had written more critical reviews. I should have been shouting from the rooftops that the first Opeth was warmed-over hard rock made in a cryptic pseudo-progressive format to give basement dwellers some reason to think they were more “deep” than their friends. I should have screamed at the first Slayer to deviate from their unbroken quality, Divine Intervention, and pointed out that the band would have kept its old audience and new by not imitating the past, but keeping up the quality and compositional style of the past instead of going toward vocal-driven hard rock. I should have called out every band of the two types that make metal fail, the false-authentic “tryhard” bands that imitate the surface of past greats, and the “open minded” bands that borrow from old genres and call the hybrid a new thing. But I was stuck in the old mode of trying to find the good in a stream of so-so.

The problem with this approach became obvious over time: there were few gems, but a constant stream of news, and by dropping out of that news stream, I failed to comment on what people were seeing on their screens and pages. They needed guidance from experienced hands who could say, “Nope, seen this before — it’s Bruce Springsteen riffs tricked out as jazz rock with some metal flourishes.” Or, equally important, to ask why it was that a band sounded exactly like Celtic Frost or Blasphemy but the songs had none of the personality and variation of those bands. With the information overload, metal needed mean voices to provide counter-arguments to the excuses and trends offered in the promotions.

For this reason, in the latest incarnation of this site we launched the sadistic style of writing metal reviews. We take the highly-hyped and show why it is hollow, empty and meaningless. The point is not the band itself, but the series of tropes used by labels and magazines to sell this band. If they claim it is open-minded, we need to show how it is merely an imitation of the past in an older genre than metal. If they claim it is trve, its utter lack of ideas and simultaneous aping of the past needs to be revealed. People need mental weapons against the onslaught of advertising coming from both big media and thousands of little over-enthusiastic blogs.

Those of us who write do so — if we are good — to convey some kind of information, usually the type of learning one gains with experience. We can peer beneath the layers of production, marketing, trendy chatter and hype and get to the real question: is this music interesting enough to listen to for months and years, instead of another passing fad? This helps keep metal healthy by ensuring that the good releases get rewarded and the bad forgotten. For many years, I failed you all in this capacity, and I hope to rectify it with well-placed cruelty laying bare the essence of this music.

13 thoughts on “On writing negative reviews”