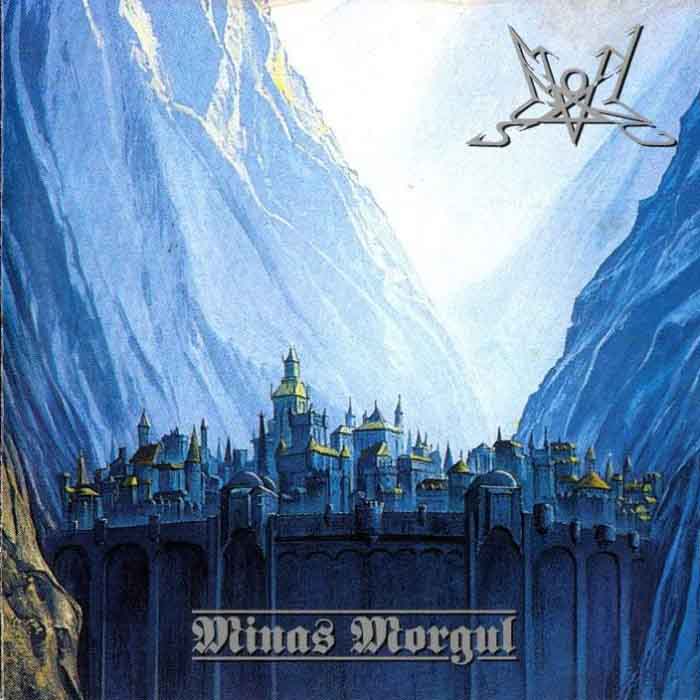 On October 16th, 1995, Napalm Records released Summoning’s second album, Minas Morgul; it is arguably the first release by the band to showcase their signature sound. Minas Morgul is heavy on repetition, ambiance, and cheap keyboards, but in spite of its minimalist elements (or perhaps because of them), it’s a surprisingly sophisticated work. On full display here is Summoning’s ability to convey an overarching mood or idea without resorting to extreme aesthetic shifts or overstuffing their tracks. In the process, Summoning often leaves behind conventional black metal technique but never abandons the themes at the core of their music – war, wandering, fantasy, triumph, and so forth. The band’s next album (Dol Guldur) refines much of the technique and production surrounding this approach, but Minas Morgul is still an excellent album 20 years after its debut.