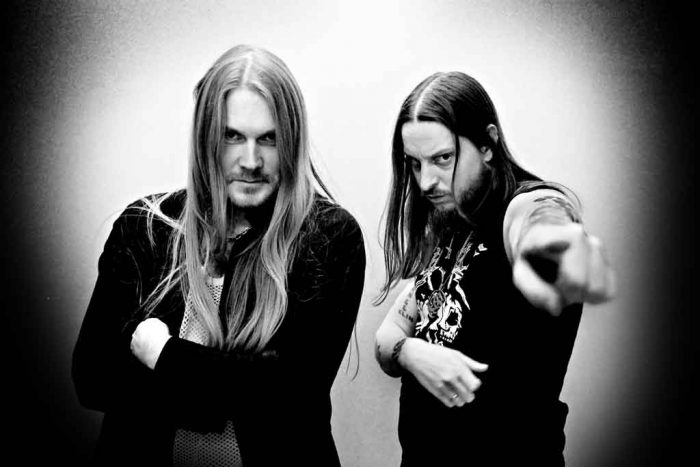 9 thoughts on “The History Of Black Metal”