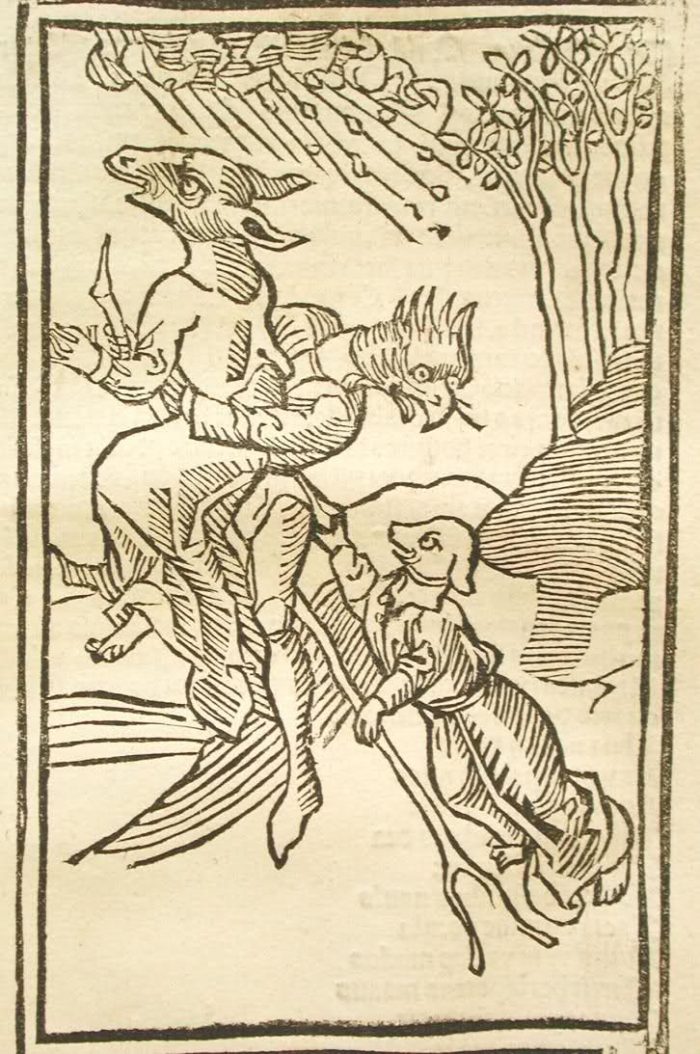 Varg writes mythic, narrative compositions telling ancient tales long forgotten but perennial. His work addresses spirituality from an oral communal tradition expressing the beauty and meaning of shared experiences and a desire to restore the tribe as the fundamental unit of society in unison with its own gods. His songs unfold through clear tension, climaxes and resolutions into complete and concrete visions. Burzum’s metal mode reveals his strength as an orator through a mastery of guitar linguistics rather than proficiency. Likewise, in his ambient phase, Varg’s greatest successes were always those in which he played motifs clearly conceptualized for guitar but recited by another medium.

His limitations are emphasized when he attempts to communicate experience qua experience. That is to say, devoid of a clear sequence of events, his ambient work reveals his shortcomings as a composer for multiple instruments. This is because fundamentally, the speaker is not the hero; he does not find himself within the struggle itself nor is he standing before incomprehensible beings themselves. His core function is to endow the image-salad of others with direction. Thus, Varg’s metal music reveals truths by piecing together fragments of sensory imagery it engages at a distance. Burzum is not a vehicle with which to find frightful corridors nor hear those elder echoes in the forest; instead the music is a source of catharsis through enduring plots which never were but always are.

Laiho creates mystic, ambient compositions which thrust the listener into direct spiritual experiences with beings of whispers and legend. His work is dense, layered and thrusts the listener into contact with ancient, pre-human things. Vaguely animistic, as if the woods are whole and exhaling a damp breath as it swallows a solitary primordial human which is paralyzed by a deep primal terror resultant of looking into strange corridors– finding that many things are looking back at him. Beherit songs tend to wander within that experience often neglecting the clear purposive resolution that is found in more conversational pieces.

Instead, his work emphasizes the vision itself, forever locked in a moment; as if standing before terrible old things. The electronic phase of Beherit unlocks the potential of the eternal mystical experience – a simultaneously occurring series of instances with no clear origin nor conclusion through the use of a broad sonic pallet. Metal as emphasis on “The Riff” and sonic uniformity reflects upon limitations of three instruments and a voice resulting in the phrasal composition as its method of distinction and derivation of its power. Instead, Laiho’s riffs are allowed to blend into a static noise as the emotive focus is primarily on the intimacy of occurrence-in-itself rather than the meaning given to it – a decidedly un-metal notion. Thus, as a wholly metal band, Beherit falters revealing the weaknesses of Laiho as a storyteller. His focus is not on making sense of what is before oneself. Rather, the goal is the embarking itself; a ritual-enabled quest for a faint and fading glimpse beyond mundane perception. It is the function of others to weave what he reports into a coherent narrative.

Consider the choice of titles between each artist: “My Journey to the Stars” or “Jesus’ Death” versus “We Worship” or “Demon Advance”. Each example is implicit, respectively, of reflection after the fact versus awareness in the moment. These functions are further emphasized via lyrical content where, during Ambush, an inhuman voice outside the self repeats: “Say you love me, say you love Satan”. In contrast, during A Lost Forgotten Sad Spirit, Varg himself speaks: “And one day, the grave will be unlocked; the soul must return to his world. But this time as a lost forgotten sad spirit; doomed to haunt endlessly.”

The musical accompaniment of the former is uncertain and hostile. A descending chromatic synth melody is treated with washes of mist-like samples. Underneath a faint and distant rattling and rusting of vaguely percussive elements that blend with echoing bursts of wind and bass before an industrial reminiscent soundscape emerges with gentle immediacy. The music reinforces its uncertain directness through a synth bass underneath a halloween-esque piano as it pulses with remnants of a warped horn in the background before abruptly ending. Each element within the song functions as a symbol of an external or internal event though their exact origins are difficult to trace as the division between the self and the world in such states is often equally unclear. What is clear is that the persistent presence of another entity is shaping and changing without comprehensible motivations or intentions.

Accompanying the latter is an introductory phrase which possess the quality of reaching forward just before a minor variation reduces the pace momentarily to catch ones breath. This juxtaposed cycle builds tension which then breaks apart into longing and nostalgic four chord chromatic dirge which only barely recovers itself by restoring a modified leitmotif introduced prior. Regaining its composure after a decisive setback, the narrative’s subject hastens its advance in an atypically bright bass and guitar harmony which erupts back into the primary conflict by tremolo enabled ambience using simple power chords to create a heightened state of drama. The song’s main thematic discourse is then reasserted to propel the protagonist along its proper course in the sequence. Resolution is then found in the fleeting moments of the song through a gradual decrescendo signifying a dismal forecast.

Burzum and Beherit therefore maintain a necessary dialectic between the irrational, mad ravings of a shaman and the logical, coherent sequences of the bard. The former reports while the latter relates; together they bind perception with reflection. Within a single human being these are co-arising impulses: the chaos of visceral sense is given order through the imposition of an abstract structure over an inkblot of events. In another sense, the transmissions of Beherit are a mystical conduit between whole and individual while the prose of Burzum is a mythical manual that reveals the true nature of their relationship through a declaration of how one ought to best live in accordance with the revelation.

12 thoughts on “The Mythic and the Mystic”