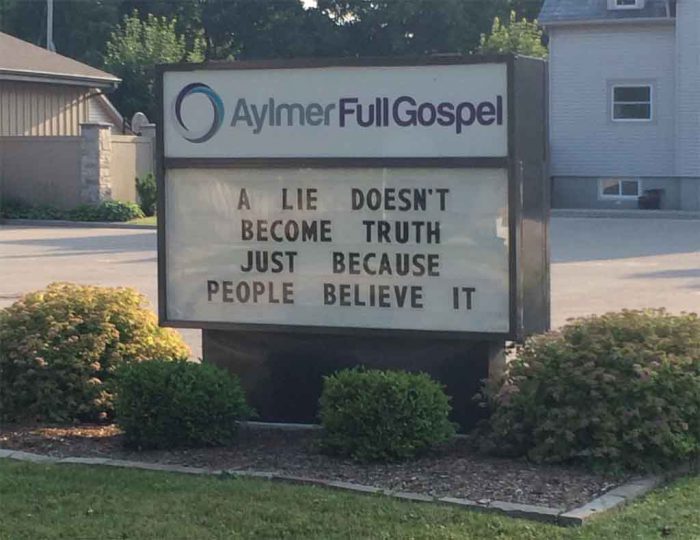 The ire generated by GamerGate and MetalGate showed us that a large segment of our society finds it disturbing to be called out on their constant demands to silence speech. Those however were merely private individuals; what happens when large corporations join them by enabling complaints as a means of censorship?

It might sound far-fetched, but that is exactly what the movie industry is trying to do:

This time, the studios are asking for one court order to bind every domain name registrar, registry, hosting provider, payment processor, caching service, advertising network, social network, and bulletin board—in short, the entire Internet—to block and filter a site called Movietube. If they succeed, the studios could set a dangerous precedent for quick website blocking with little or no court supervision, and with Internet service and infrastructure companies conscripted as enforcers. That precedent would create a powerful tool of censorship—which we think should be called SOPApower, given its similarity to the ill-fated SOPA bill.

In this case, the complaint system is based on copyright. But as we have seen in the past, internet websites — who lose money each time they must process a complaint — lump together copyright, harassment, doxxing and other bad content claims with the vague “offensive content” label. The raging SJWs that GamerGate put in their place found they had the power to silence others by merely mobbing some site with complaints, and the owners, wanting to avoid controversy and bad press from an SJW-compliant media, would simply remove the content, fire the employee or delete the user account.

This power is now being amplified through the American court system. Under this new precedent, if it succeeds, any website which does not filter certain content will find itself with legal liability, which means that all websites will quickly remove both copyright and merely controversial content. What defines what is controversial? If it gets complaints, it is controversial — and will soon be removed.

So far SJWs have gotten a pass from the legal system thanks to their perceived power in media and as a voting bloc, even if it turns out that 90% of them are internet brats on trust funds, living off food stamps in Williamsburg while making artisanal strap-ons for sale on Etsy. This type of “accountability” allows the complainers to determine what content will be permitted, and quickly marginalizes anything but the usual circle-jerk to the extreme corners of the internet. However, even those will be threatened because complaints go to their web providers, and those above providing services to those. The EFF article does a great job of pointing out the important fact here, which is that the complaint itself is viewed as proof. Someone complains, and your web site goes down, without a trial or anyone even considering if it is fair.

As metalheads well know, the problem in society is not so much the leadership as the people who choose it and their tendency to be petty, greedy and controlling. This latest step not only gives them a pass for their actions, in other words removing any accountability they might have, but also gives them the power of the law. While right now the focus is on movies, the mission creep/slippery slope of such laws in the past has rapidly expanded them to other areas. All who wish for uncensored expression owe it to themselves and future generations to fight this troubling development.

One thought on “The new censorship: how corporations and complainers silence speech”