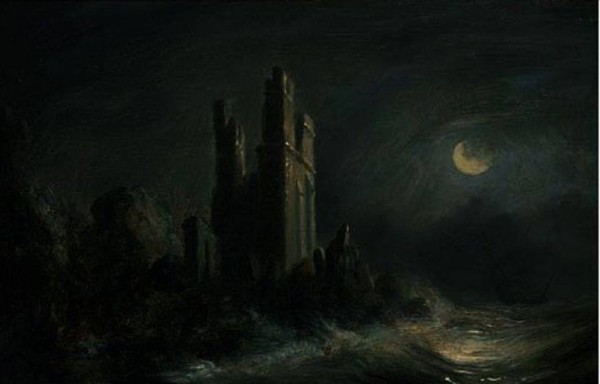 31 thoughts on “Towards a Depuration of Metal”