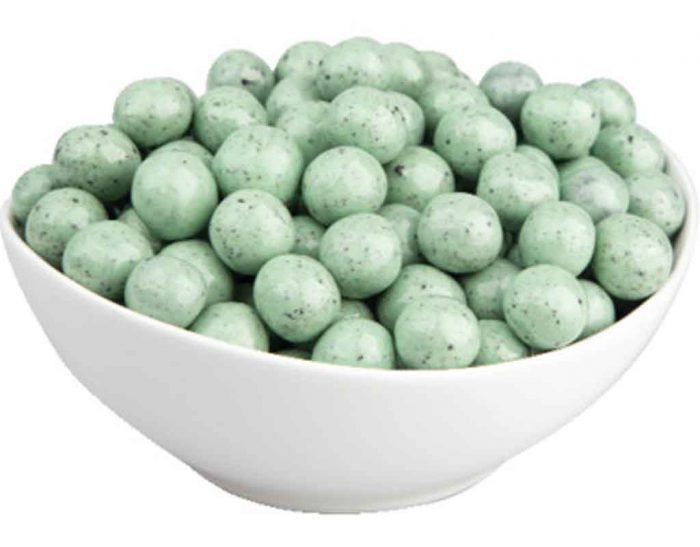 Disclaimer: no one is going to pay us for any endorsements on this site, but just so you know, this poast is both unsolicited and unpaid.

Maybe you remember the Girl Scouts cookies from the pre-Clinton years: flavorful, two bucks for a large box, and available from innocent female children who could spot a red-eyed metalhead at twenty paces and walk away with a huge sale.

They went to crap in the second Clinton term like everything else. Sick of unions, taxes, regulations, and lawsuits American labor just hopped off-shore to China, which was fine with Bill Clinton since China paid for his first campaign. However, quality fell like a rock.

The nü-school Girl Scout cookies were waxy, relatively flavorless, and excessively sweet. They probably put COVID-92 in them, too, but it failed to take because most people just took the cookies home, ate one, and then stored the boxes in the attic until all the rats were dead.

The best of them were the “Thin Mints”: little wafers of dark chocolate, spicy spearmint, and an undertone of baked sugar sweetness that was both crisp and refreshing in the context of the blast of mint and bass notes of the chocolate. They were heavenly.

The last time I had a Thin Mint, once a bastion of minty goodness, it hit me hard how most of what I was tasting was wax. The chocolate was not very chocolatey; it tasted sort of like someone took all the used grounds from Starbucks, tossed them in a vat of high-fructose corn syrup, and then poured Pfizer Guaranteed Chocolate™ flavor all over them.

The price went up, too. It takes a lot of money to pay for all those administrators who seem to do nothing but attend meetings, write circular email chains, and make public statements about the new “stunning and brave” moves by the Girl Scouts to include transsexual Baphomet midgets in their program.

Like many of you, I am ambivalent about the store “Sprouts,” since its appeal seems to be that it looks and feels like a 1980s normal mid-sized city grocery store, just with a 50% markup. However, if you get that Thin Mints craving, these Mint Chip Malt Balls actually scratch the itch.

For starters, they are actually minty, and not just the wimpy homeopathic touch of mint that guides a waxy and sugary cookie to a legally plausible claim of being “mint-flavored.” The dark chocolate gets a little lost in the waves of sweetness and malty goodness, but stands out on its own.

You get the winning formula behind both that great old Baskin Robbins (did anyone else confuse this place and Dunkin Donuts? Dunkin had better coffee) “Mint Chocolate Chip” ice cream, and the 1980s and early 1990s Girl Scouts “Thin Mints.” Even better, these are in a smaller format, only 140 calories per six of them (and you will not need or want more than that, usually).

As time moves on, those who decide to trade on guilt or obligation go by the wayside. The Girl Scouts seem to think that we will keep buying inferior cookies because “it goes to charity,” but no one wants a bunch of landfill that tastes like wax. Hit up the Mint Chip Malt Balls instead.