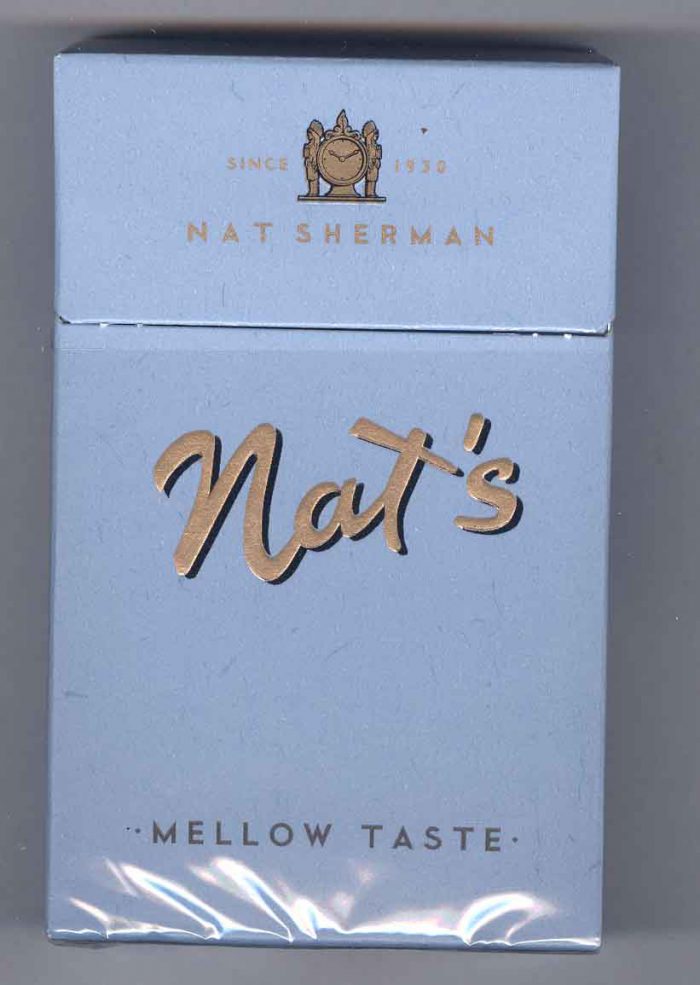 Once upon a time, American cigarettes involved Burley, Virginias, and even Perique mixed together to form tasty whole tobacco cigarettes. This denser leaf did not burn as hot as modern cigarettes and other than anise, honey, and lemon toppings, was generally very close to the natural form.

The smart MBAs figured out how to blend up Burley and print it out as a form of “paper,” which allowed them to use the stems instead of cutting those out, and flavor the tobacco after the fact. This cut costs and raised profits, so they must be smart. Very smart.

At the same time, this drove people away from American cigarettes because like an American beer, the end product is just a terrible version of the original with great advertising. It smells good, it looks good, and… well, it’s just disappointing, but 90% of human lacks the circuits to grok that.

And so, they laughed at us, those large cigarette companies. They sold us garbage at high prices and we took it like the impotent media sheep we are, because what were our other options? Oh yes, find a specialty store and get some Dunhills, State Express, or other overseas cigarettes.

Some merchandisers noticed that this gap had been created and offered cigarettes to fit the model of someone who will pay an extra $3 per pack to avoid the same garbage that smart MBAs have made everything else into. At this point, it is as much an ideological statement as a shopping decision.

Go down the bread aisle in an American grocery store and tell me how much real bread you find. There will be plenty of industrial process bread product, but no real bread. Same with most other products. Industry found a way to make it dirt cheap, and regulations covered their asses.

Imagine trying to write a regulation for bread. You could start by saying it can have only flour, yeast, milk, water, sugar, salt, eggs, and butter, but then everyone would go bankrupt. Instead, you try to keep out “harms,” and this means you legalize all of the shortcuts and garbage.

The same happened with cigarettes, and to counter that, companies like American Spirit began offering “naturals”: relatively unprocessed cigarettes for a few dollars more a pack. This quickly killed the import cigarette market in America because now we had an acceptable domestic version.

American Spirits are like Sierra Nevada Pale Ale: you can find them many places for a few bucks more and have a much better experience simply because everything else under democracy is such crap. Can you gag down Marlboro and Budweiser? Then this article is not for you.

Nat Sherman made a range of cigarettes which fit the old school model but were rather expensive. In order to expand the market, the company made a new line of naturals, Nat’s, which is now filtering its way into stores.

Wonderfully, these follow the Dunhill model more than the American Spirit one. They are Burley cigarettes, but not harsh, and rather smooth, like Dunhill Mild tend to be. They burn like American cigarettes, meaning that they are not densely packed and rather dry. 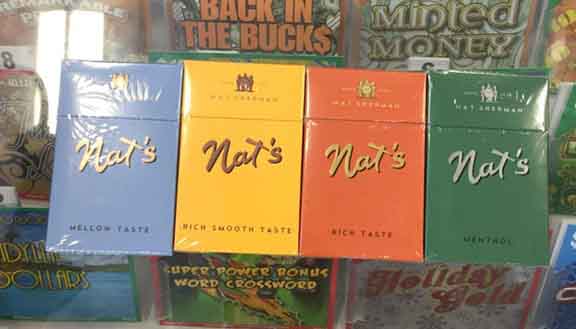 However, flavor remains important. You can taste the gentle leaf in these cigarettes, especially if you have the wit to smoke them slowly. They produce smoke to be savored, and are “mellow” in the sense of having a broad, nutty, rich Burley flavor that is more enjoyable than inoffensive.

Keep in mind that these are still cigarettes. They still burn too hot to really roll that smoke around in your mouth. They are still made from white Burley with a mild topping. And yet, they and American Spirits beat out everything else on the domestic market.

It is good to see the modern era end, and with it, its terrible cigarettes and beer. Nats show that the market is overcoming its momentary fixation on the lowest common denominator and planning for those who want to rise above the mediocre. Maybe they are not perfect, but they are a start.