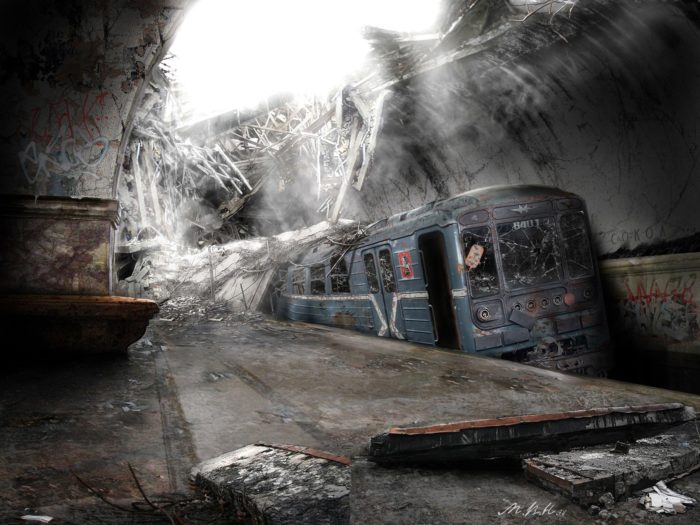 “Good bird, I knew you wouldn’t fail me” Daryl said, and he gave him some crickets as a reward.

He turned to his bandmates Pulverizer (who had informed him that he wasn’t thrilled about his metal name and wanted something deeper) and Megaclaw. “There is power in Panama apparently. That is where we must head. There we will pillage and loot. We will plunder whatever gear we need to conquer the world.”

Pulverizer was 6’5 of Samoan and Armenian descent and weighed 280 pounds. He wore metal spikes everywhere and had decapitated heads around his waistband. He was eating bloodbog and burping and farting a lot, because he often had indigestion. “I am so tired of eating this processed bloodbog, that I am definitely up for world domination. I need to secure my food supply. Plus, I enjoy destruction.”

Megaclaw agreed also, however he was a realist and ,in turn, emphasized self-preservation of Hobbesian thought. “I will come too. But if it comes down to me or you. Honestly we may have to destroy each other,” he said chomping down on some DOG, which was a rare delicacy. Megaclaw was smaller, but he had a giant claw for a right hand which had been severely mutated to a dark green shade, with giant black demon claw nails. He had demon eyes too. Which chicks dug a lot. Also he had more heads hung around his waist (decapitated ones ha!) than any other Brootal, due to his pure cunning.

“Let me tell you a Biblical passage, from before the Great Western Purge”, Megaclaw ranted, like a bad talk radio host, continuing to eat DOG and drool. “Verses 9 Apocalypse 17: Boy and Dad walking through post-nuclear winter Christmas in the Park. Sees a stray dog or two. Says to the dad:
“Gee what are they doing?”

Mutant Dad says, “Well dog in front hurt his leg, dog in back’s just carryin’ him on home”.
“Gee dad, that’s just like life!” The boy replied, “Try and help someone out and you get screwed!” and with that the young boy netted both dogs, and would have enough DOG jerky to last for months.”

Daryl and Pulverizer nearly spit out their bloodbog laughing. As they fell over, some bloodbog even came out from their noses. When they were through jesting they got more serious and began to plan.

“We will need supplies” Daryl said.

His band mates suggested they steal the giant bloodbog cannon, which worked like if you filled a Gatlin Gun with lava. It was 30 foot high and rested on a giant dolly. It was unrealistic to move this thing though. Instead they consulted the King of the Brootals, who was kind of an ogre. He decided he was sick of eating bloodbog all the time too. He even decided to go procure the Bones of the Elders from the Giant Cave, because they could be used as massive clubs to blunt force attack by his underlings. The king gave a speech to the Brootal masses. It was one of those Academy Award type of speeches, like in that movie Braveheart. He was really yelling and riling them on towards their shining brootal destiny.

“Look guys! Basically we can sit around here eating bloodbog and having live concert orgiastic frenzies once a day for only one minute, perpetually until the end of time, though the radiation will gradually mutate us. Or we can seek our destiny! We can go Southwards, to where there is running electricity! Then we shall have all the power that we need for the large amplifiers which we shall plunder from the locals! We shall crush every small enclave who resists our conquer and rule! In the end we will have brootal music on two stages, 24 hours a day. There will be a main stage which will consist almost entirely of old school brutal death metal. And there will be a second, smaller stage where we will have non stop grind-core with really low vocals, maybe even an octave!!!”
So the ravens of the undead, Daryl and his bandmates, the ogre King and the kingdom of the Brootals, the pigeon, and the sexbot were all in tow. They now were hauling the giant blodbog cannon southwards, while Daryl outpaced them somewhat in the front. They also had to push giant cauldrons of boiling bloodbog on dollies as well, to reload the cannon with. Hidden in the flank was the shy cannibal girl, hiding behind a catus. She was always so shy. She had a belly full of bloodbog. Everybody was really happy that they were going to go off together and conquer and slay what little was left of this pathetic world.