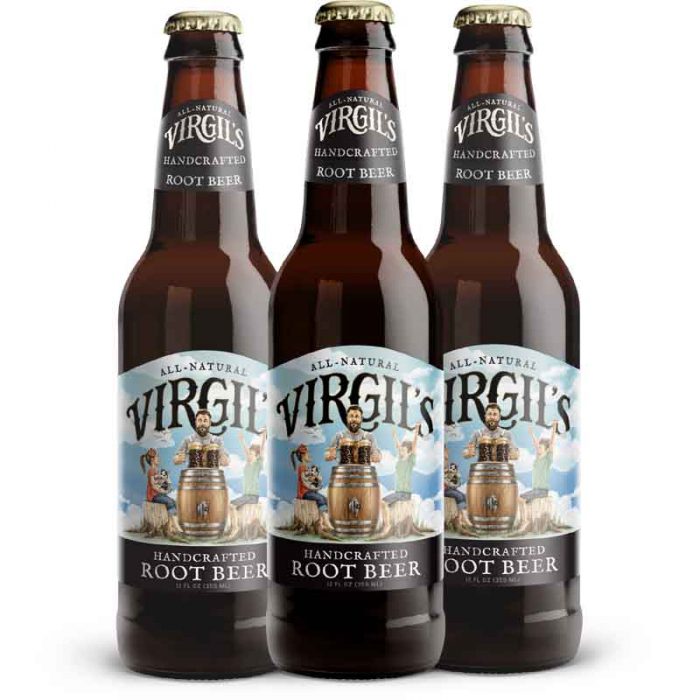 Across the West, knowledge that our food is plastic has spread like an underground fire, invisible except for the smoke puffing up in grocery stores as indie label beers, cheeses, wines, and junk foods have populated the aisles. This prompted a great astroturf cash-in.

That is, you will find an “indie IPA” that actually comes from the same people who bring you the swampy sugar beer that dominates your average store fridge. Or you will find that this indie company was started with a few million from angel investors or Silicon Valley droids.

This means that we should properly say that there are two booms: one, in actual food alternatives to the sugar-salt-seed-oil-laden pap that they feed to the peons, and two, in fake food alternatives that sell you the same junk at a higher price.

We could say the same about anything, including metal. You can buy your indie war metal, but it sounds a lot like late 1980s hardcore or speed metal. You can find your far Right conspiracy theory guys, but most of them are recycling 1920s dogma into new arguments for government to subsidize everything.

Virgil’s Handcrafted Root Beer comes from the fake heap. It tastes like a off-brand cream soda cola into which someone dumped a fair amount of vanilla, some cherry, and assorted spice extracts which leave it with a bitter, slightly alcoholic flavor.

Serving it warm does not improve the situation, although giving it a half-hour to off-gas made it more palatable. In the end, however, it was not distinct enough from your average Barq’s or A&W to make it worth the three times price increase.

Like so many things in this society, the primary subject has become democratized, or dumbed down to include everyone in the committee of the consumers, which — per “too many cooks in the kitchen” — reduces it to the lowest common denominator because anything else is too specialized.

But the secondary subject, supposedly the real deal, is often fake as well, just like all but a few metal releases since 1994. They offer you a substitute product, but under the surface, the same approach has been taken, just with slightly higher quality ingredients.