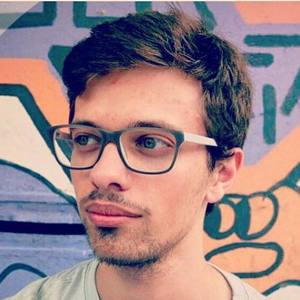 7 thoughts on “The War Continues: Temporary Solutions to the DMU Cyberwar”