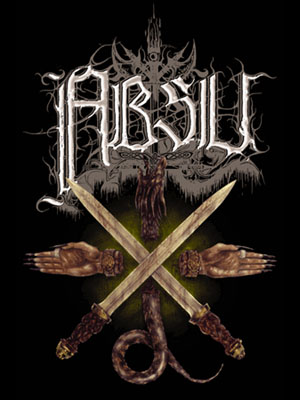 Texan mythological occult heavy metal band Absu, who began life as a death metal band and ventured into NWOBHM-tinged black metal before arriving at their current hybrid of Mercyful Fate and modern progressive metal, have extended their North American tour dates through the end of the year.

If you have been aching to see these highly technically skilled musicians live and live in the eastern half of the United States, look toward these dates to tell you when to cancel all prior engagements and head to the club.