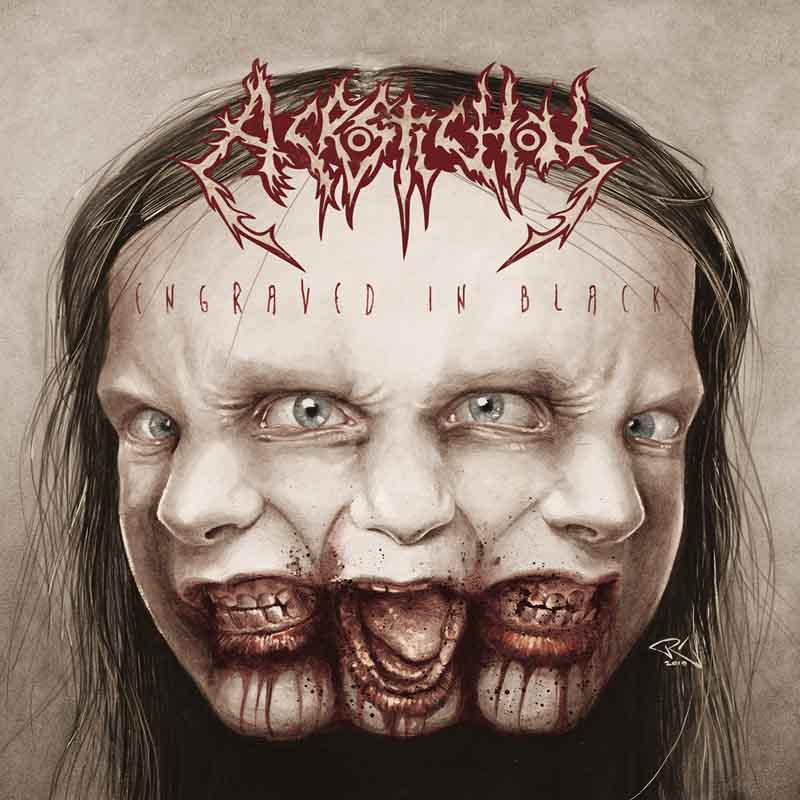 Official reissue of their 1993 album, originally released on Modern Primitive, with the “Dehumanized” demo, two live tracks and a compilation song as bonus tracks. Death Metal the way it was always meant to be, rotten and moist, with some mandatory doom-laden tempos and a little bit of Thrash thrown in for good measure. Draw a mental picture of Autopsy, Obituary or Nihilist with the occasional pinch of ancient Thrash Metal and you’re almost there. This reissue features a jaw-dropping new artwork and layout by Richard Schouten @ Robotmonster, including a 12-page booklet that is packed with rare photos, old flyers, lyrics, etc. Limited to 500 copies.