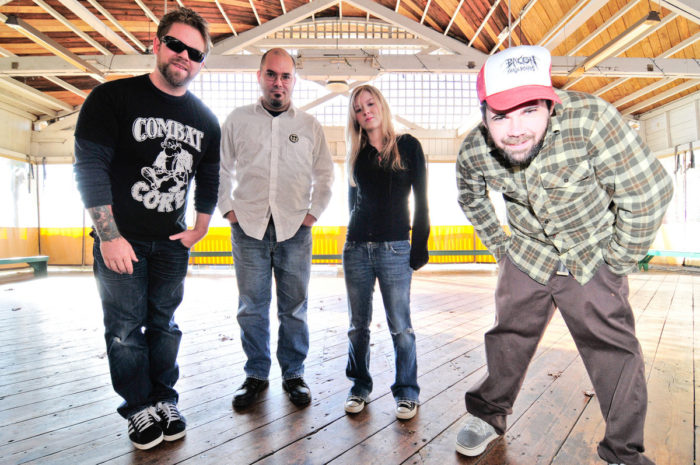 Lance Viggiano thankfully transcribed the lyrics from the leaked file of the band’s drug-fueled practice session:

Angel of Tolerance
Monarch to the Kingdom of Enlightenment
SJW, surgeons to excise
Sadists of fascist blood
Annoying, without mercy
To punish the Aryan race…

Agoraphobic Nosebleed then started screaming at each other over certain members taking double hits despite being twice the size of others. Half the band stormed out of the basement protesting such height and gender discrimination when passing the pipe. Agoraphobic Nosebleed’s set at Maryland Deathfest 2015 suffered from similar meltdowns.