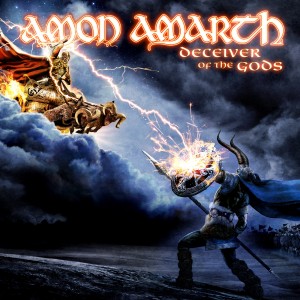 One thought on “Amon Amarth – Deceiver of the Gods”