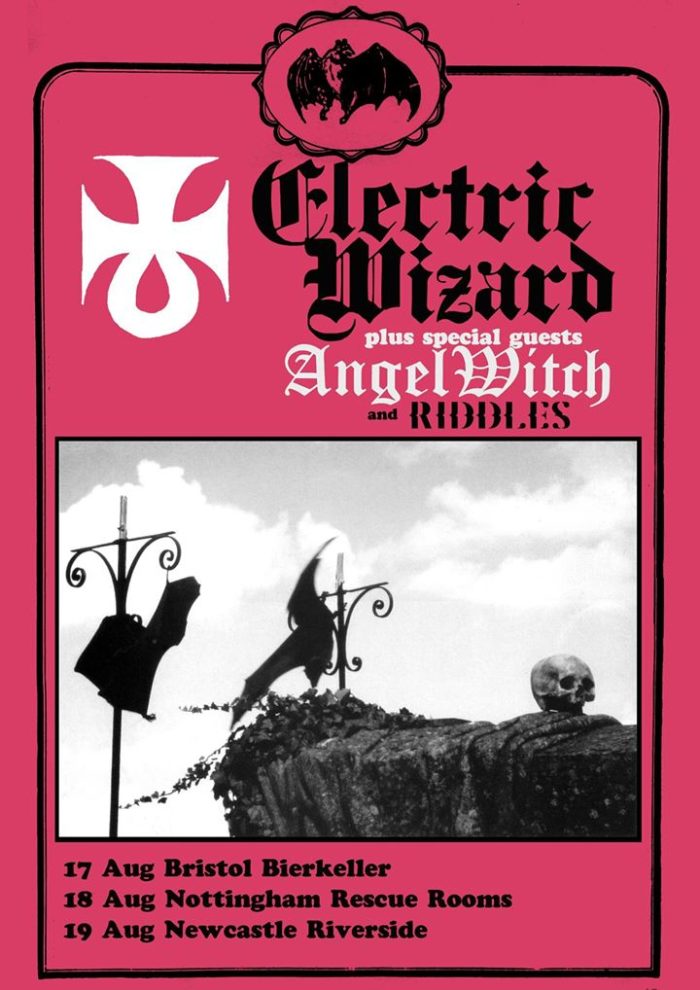 Tickets are available from MyTicket.co.uk. British heavy metal fans might want to check Angel Witch out but the shows will all be infested with hipster scumbags and fat people who shower only twice weekly due to Electric Wizard headlining.