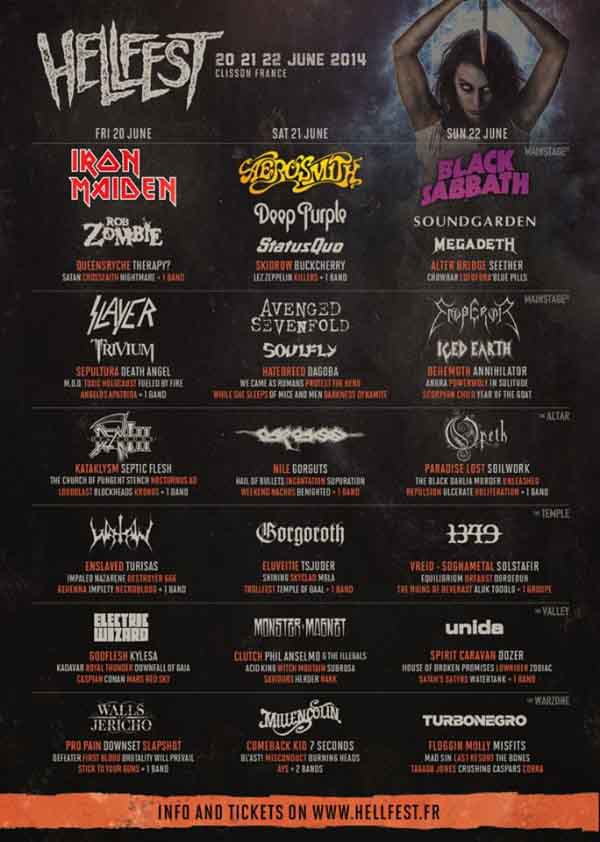 I’m going to join the con side at a meta level by saying that I think we should be very careful about involving any industry with metal, including the “metal industry” (which should be an oxymoron) itself. Industry wants the opposite of music quality; it wants a tractable fan-base that will buy whatever comes out so long as it has some “new” quality, like using a trombone or a different singer.

Pornography is many things. There’s a moral argument against it from conservatives, which is that it debases the family; there’s also a moral argument against it from liberals, which is that it degrades women. Probably both are true to some degree, but it’s also true that women and men both voluntarily join up to participate both in the films and in purchasing the eventual product. Either it’s not debasing/degrading, or some people want that experience or at least don’t mind it.