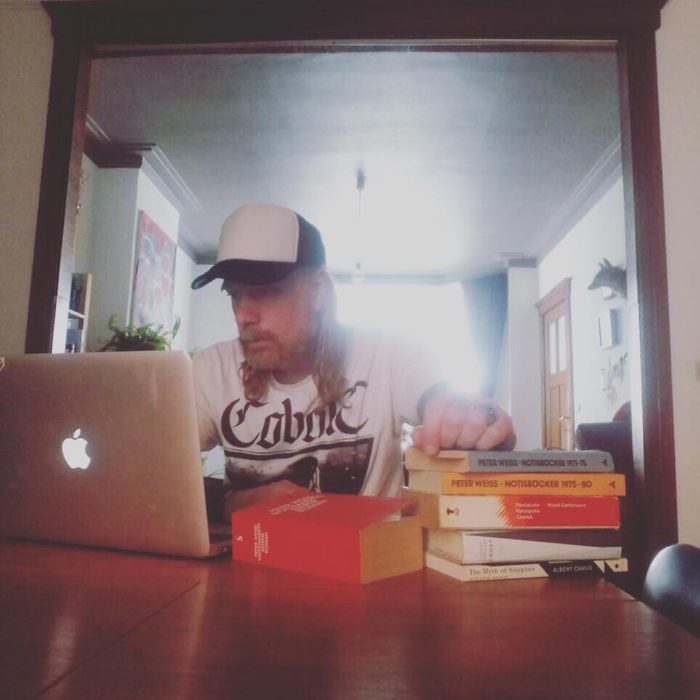 Expect this to be terrible like all At the Gates material after Alf Svensson left the band. At the Gates will probably write all the music, what actually matters unlike the mostly superfluous lyrics, in about three weeks and think they are awesome that their fans will eat up everything they vomit up and recycle from late 1980s speed metal bands such as Artillery, Blind Guardian, Rusted Brain era Destrution, Coma of Souls Kreator, and …And Justice For All Metallica. They will bowdlerize these musical ideas into mediocre pop rock songs that idiots with facial piercings, trucker hats, ironic t-shirts, and hair gel will eat up as they are stupid.

11 thoughts on “At the Gates Working On New Material”