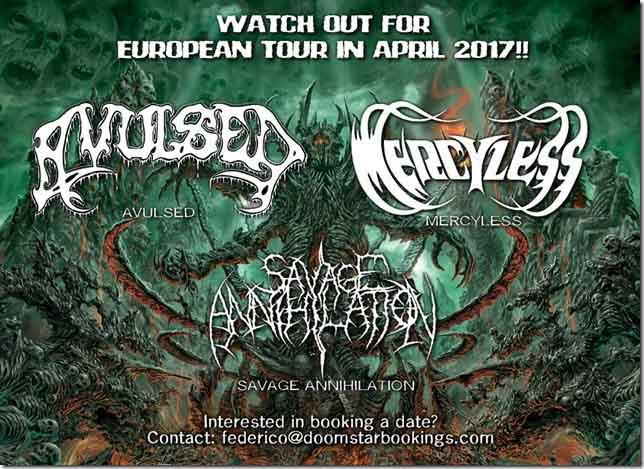 In addition, the bands will be issuing the following releases: