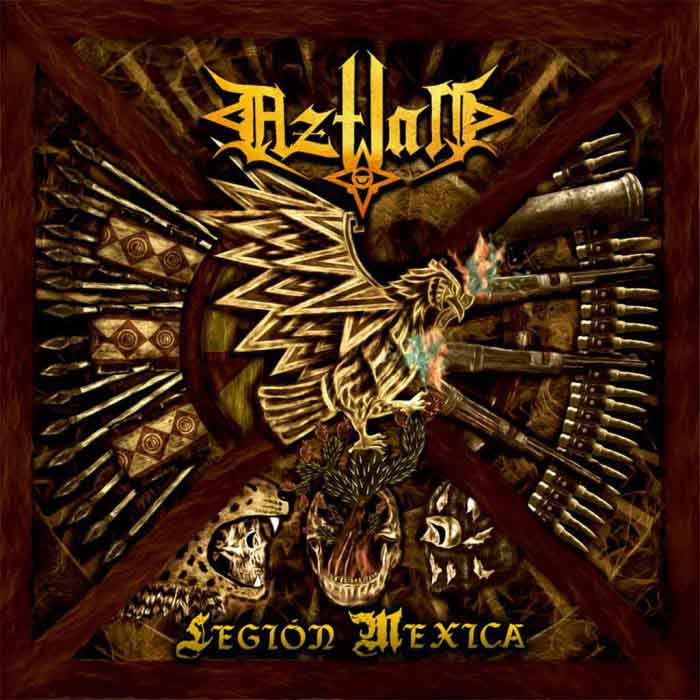 Like later albums from Prong that tried to incorporate other influences, this makes metal the backdrop and in fusing it with other styles, turns those into the foreground, letting them drive the riff changes that make a metal song move along. Designed for the radio market but nicely listenable, Legión Mexica shows greater attention to making songs instead of styles, bizarre riffs, and theories, and so despite being from a more commercial vein, hits harder and lasts longer than most material now.