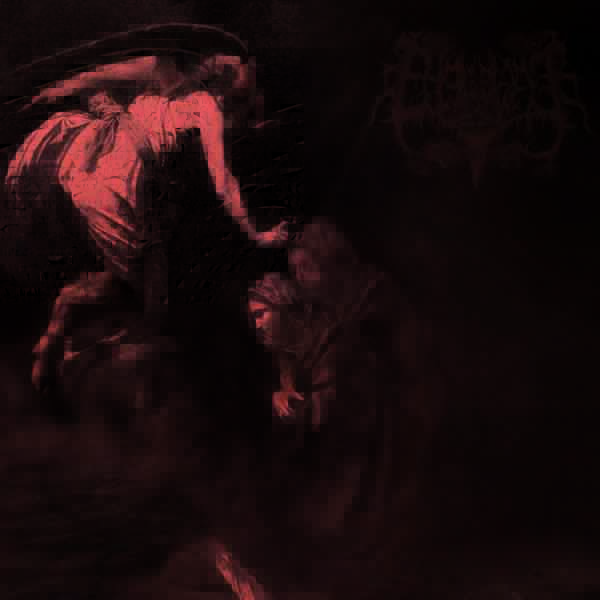 An example of outstanding musical competence in melody-lead black metal, Bhagavat’s To Burn in a Lair of Snakes give us an initially almost seamless integration of many different elements under a clearly defined personal style. After the first half of the album, though, the album becomes a Planetary Duality-era The Faceless-style tech death tribute with black metal-like cliche connectors and decorations. While the first few songs present a solid and diverse yet uni-colored set of expressions that breathed clarity, as the album progresses, these elements take control over the music. The vision stops being in control and the stylistic expression starts guiding songwriting. In other words rampant cliches ensue.

While musically adept and gifted with a talent for placing together ideas in a flowing and integrated manner, Bhagavat could have focused into making a mention-worthy album. There is enough of that here to make a 3-song EP. But more than half of the album resorts to cliche-riding, while the band’s voice is heard standing beside them. To Burn a Lair of Snakes went from being a contestant to be included in best of the year lists to just another modern metal band trying to appropriate black metal as a disguise.