From their socialist Funbook page:

**BLASTFEST 2017 IS CANCELLED**
Blastfest has though several years pleased Metal og Hardrock fans abdroad and domestic. The festival was arranged first year in 2014. Great names has been presented, first and foremost for the local Bergen audience, but also for a number of guests from abroad..
Blastfest AS has tried to continue arranging the festival, but du to low ticketsales and low forecasts for ticketsale, the board of the company, with regrets, has found it correct to cancel the festival. The company has been delivered to The Bergen Tingrett for dissolution of the company.
Bergen Februar 1, 2017
The Board
Blastfest AS 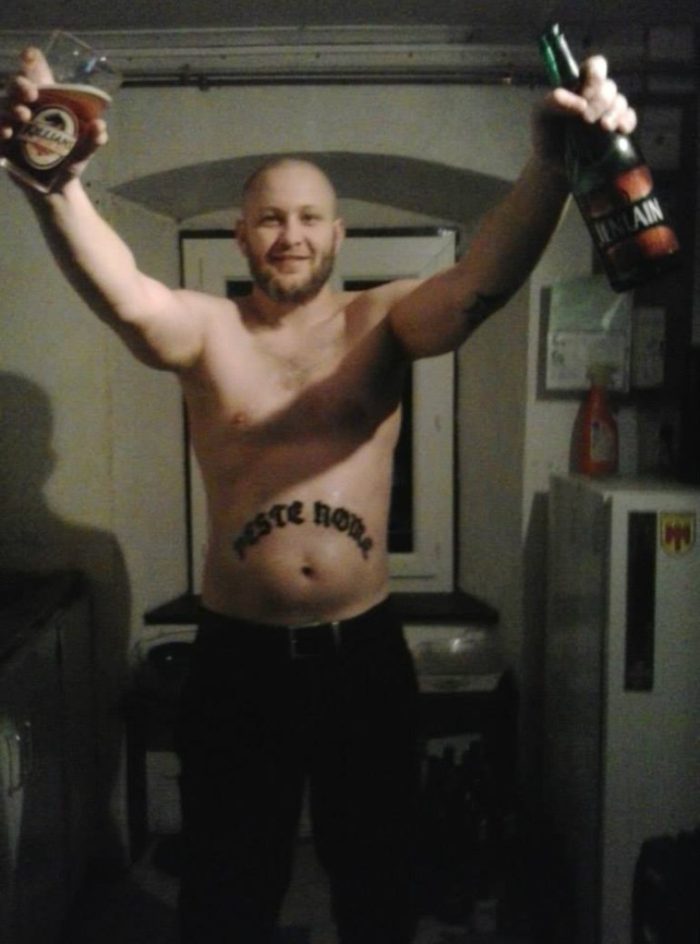