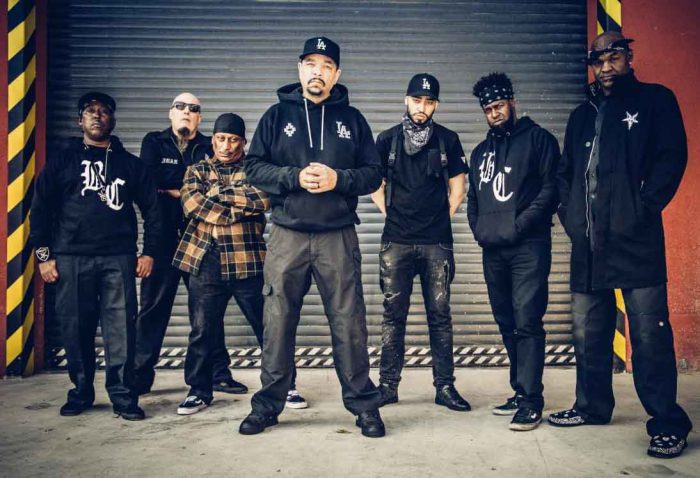 Rap/punk/metal band Body Count, responding to recent race riots across the US, released a radio edit of its song “No Lives Matter,” which apparently is a commentary on the confusion and acrimony over the name of the National Bolshevik style group Black Lives Matter.

Label Century Media added its own reasons for the release:

As a company we felt it was necessary to release this single as a way to actively participate in the change that is needed to combat police brutality and racism. It is a first step in doing our part to inspire unity and transformation