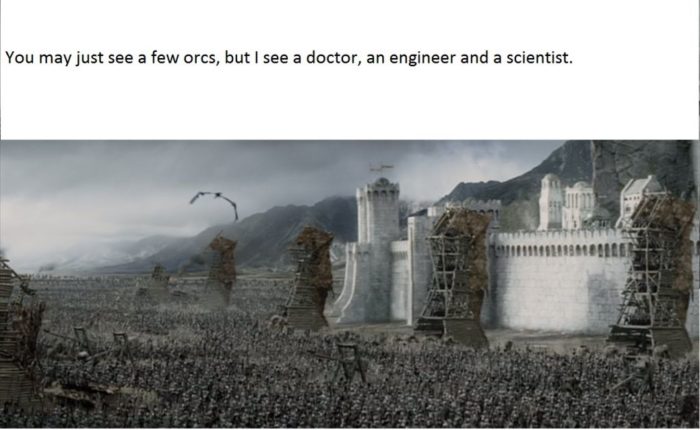 In an insightful article in The Federalist, PhD holding author Nathanael Blake notes that those managing the Tolkien estate are looking to make a quick buck off the rights to his popular fantasy epics.  With swamplord Amazon CEO Jeff Bezos already dropping a mother load for the rights to launch an upcoming certain-to-be-trash LOTR television series, we may doomed to see an atrocious bastardization of the franchise sooner than later.  Blake notes that we have plenty good reason to fear “Uncultured Multiculturalism”as it forces contemporary morality and cultural trends into thematically contradicting works:

“The problem is that Tolkien’s creation will not be understood by those working on adapting it. Consider the mediocrity of Jackson’s film adaptations of The Hobbit, which resulted not only from various production difficulties but also from Jackson’s taste for spectacle, which ill-suited most of the story. The insertion of various Hollywood clichés also made the films worse. Tolkien was not a writer for another silly superhero series or formulaic action film. The tropes of popular culture, and the mindset they derive from and pander to, have little place in Middle-earth.”

Fans of the series have every reason to worry as this is what we abundantly saw last year in the form of Disney’s abysmal mess of a film The Last Jedi.  Through that abomination and (and to a lesser extent, the others made under diversity championing Disney) all of franchise creator George Lucas’s notes, guidelines, and story ideas were thrown out the window so the executives could force their multiculturalist agenda on the population.  Gone were the deep philosophical undertones, dark political perspectives, grittiness, and overall likability.  Nope, we instead saw a feminist producer relentlessly cram feminism and multicultralism down our throats at the expense of over 30 years and over a dozen on-screen hours of theme and character development. 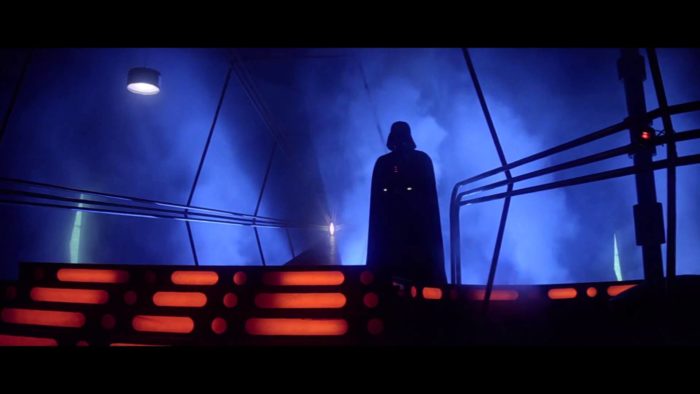 Unless President Trump is able to either quickly jail most of Hollywood’s pedophile rapists or soon unleash the military’s wrath on our bought-and-paid-for mainstream media press, we can expect with all certainty that the same will be attempted on Tolkien’s works.  The fact that a multiculturalist agenda is 100% incompatible with the staunch traditionalism of Lord of the Rings will mean nothing to the lobbyists controlling the movie/TV world as their sites are clearly set on removing and rewriting all masculine and European culture from cinema (portraying these groups as hapless and inefficient).  With liberal taking heads speaking with conviction about removing statues of George Washington statues, it cannot be underestimated just how limitless the progressive left’s social defecation will be on history and culture if given the chance.

Let’s hope that contract negotiations stall as long as possible on this one.  A faint beacon of light exists in the news that Hollywood is finally embarking on the same decline that decimated the music industry for almost two decades.  As we all know, that industry’s logistic nose dive was steep and merciless and I wish this cruelty on Hollywood tenfold.