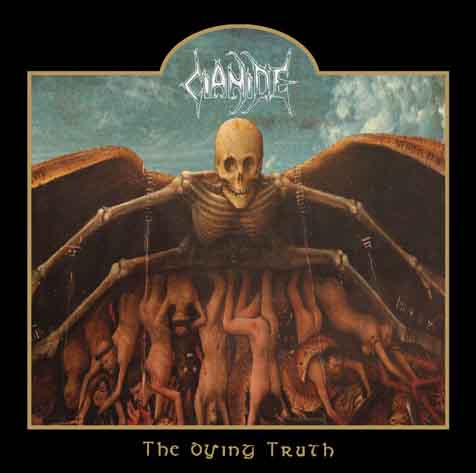 Recorded back in the hazy 1990s, The Dying Truth is a morbid sort of grindcore-influenced death metal that takes a death-doom pace with an eclectic but primitive approach to riffs.

The re-issue of this death/doom classic from 1992 with its original intended track order and “Funeral” (Demo 1990) and “Second Life” (Demo 1991) tracks as bonus.