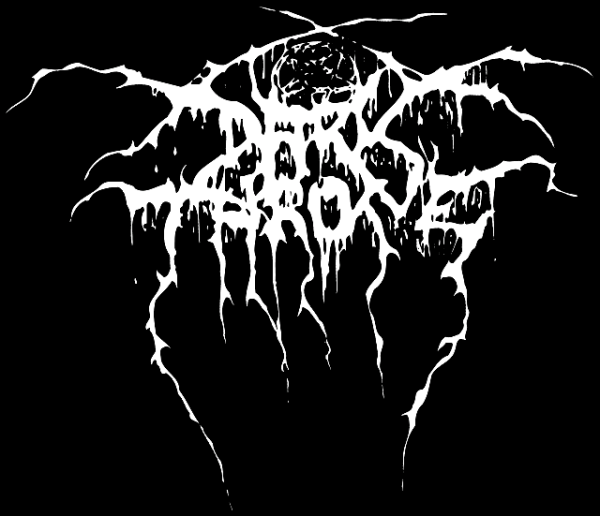 5 thoughts on “Darkthrone announces release of Black, Death and Beyond anthology”